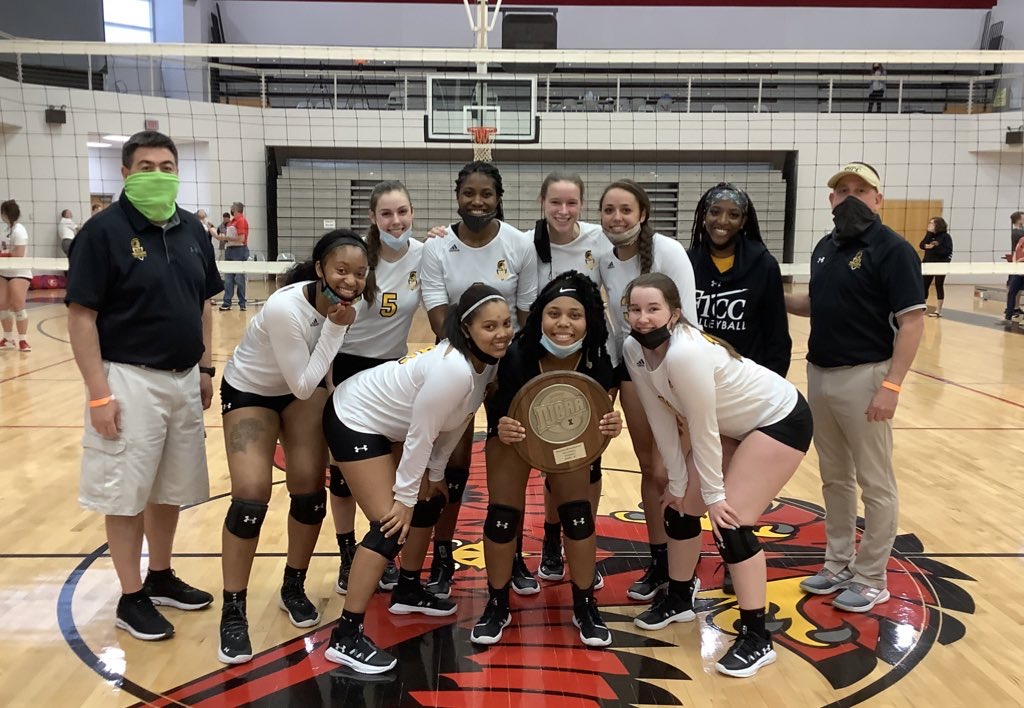 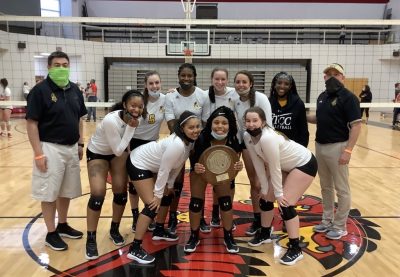 As the runner-up, the Trojans (9-3) will travel to Tennessee on April 2 to take on Region 7 champion Walters State CC  at 5 p.m. The winner advances to the NJCAA Division II National Tournament.

The achievement continues a banner season for the Trojans, marking the program’s deepest postseason run since its start three years ago.

The Trojans, seeded third in the tournament, started the day with a five-set win over No. 2 seed Cape Fear CC, avenging a regular-season loss to the Sea Devils.

FTCC dropped the first set to Cape Fear but rallied to take the second and third sets before Cape Fear won the fourth to force a fifth set. The Trojans overcame an early Sea Devils lead to take the final set 16-14 and advance to the championship.

The Trojans faced Catawba Valley, the top seed and No. 6 team in the week’s NJCAA Division II poll.

The Red Hawks nipped the Trojans 3-2 during the regular season but took a commanding two-set lead early in Friday’s final.

The Trojans rallied to take the third set and fended off multiple championship points before Catawba Valley edged to a 26-24 fourth-set win to claim the title.

The Trojans garnered multiple All-Region 10 Division II awards, which were announced at the region tournament.

Sophomore right side Lauren Adams and freshman setter Jacqueline Woosley earned first-team honors, while outside hitter Alyssa Wrench and libero Kristen Woods, both sophomores, were named to the second team.

Head coach Moe Licardo, who has steered the Trojans since their inaugural season in 2018, was named Coach of the Year.

Adams and Wrench were named to the all-tournament team.