Easton, a native of Jacksonville, N.C., comes to Fayetteville Tech after a seven-year stint as the head girls’ basketball coach at Holly Springs High School. She recorded over 100 wins, earning conference coach of the year honors three times and leading the program to four conference championships and five state playoff appearances.

Easton lettered four years at N.C. State, where she played for legendary coach Kay Yow. She was a part of the 1998 Wolfpack squad that reached the NCAA Final Four.

In her off-court career, Easton works in health services.

She and her husband, Marcus, have been married 20 years. The couple have one daughter, Heaven MarKayla. 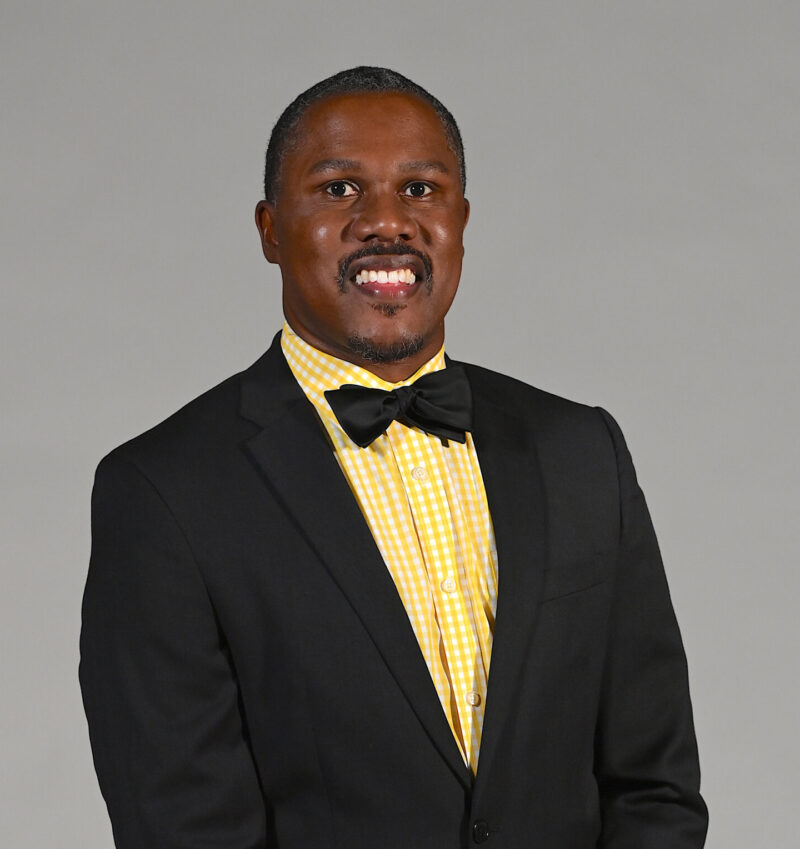