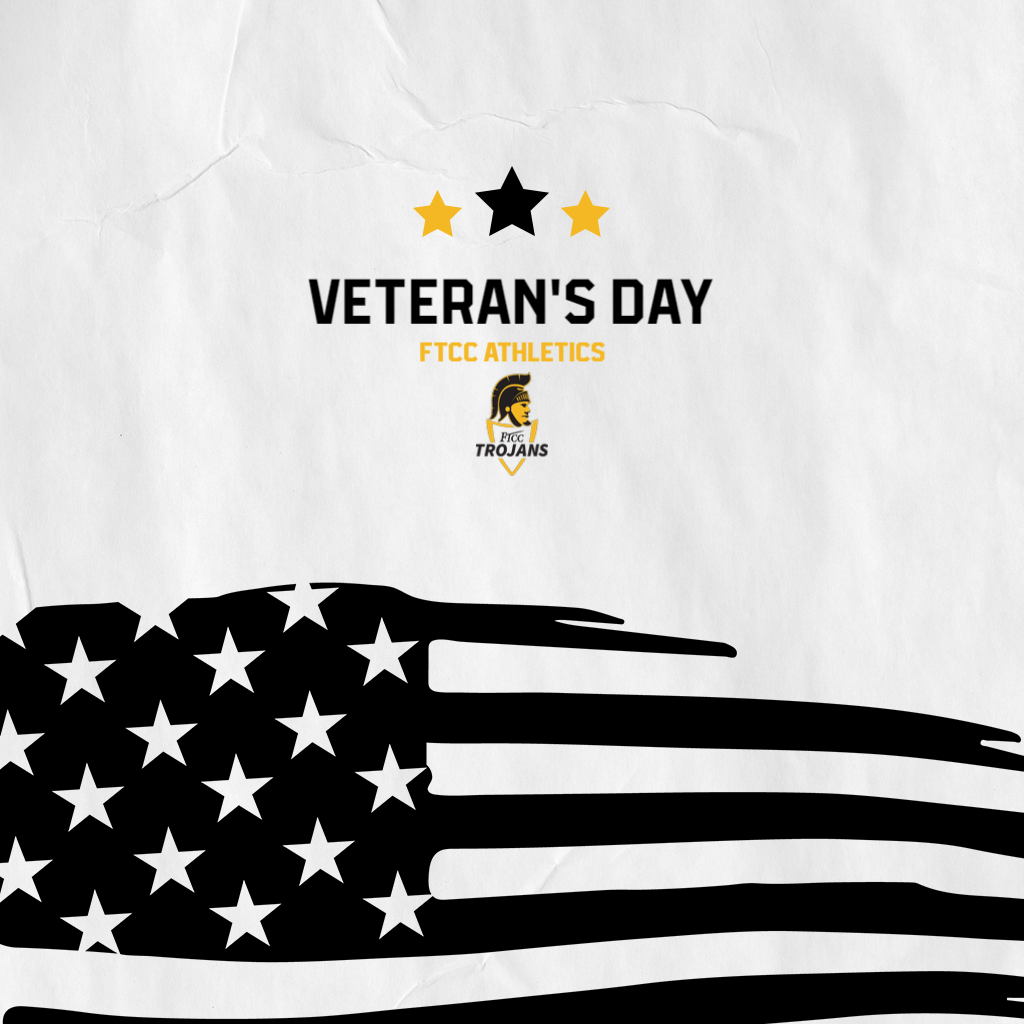 Today we are honoring our Veterans who are apart of the athletic staff at FTCC. Thank you all for your service. 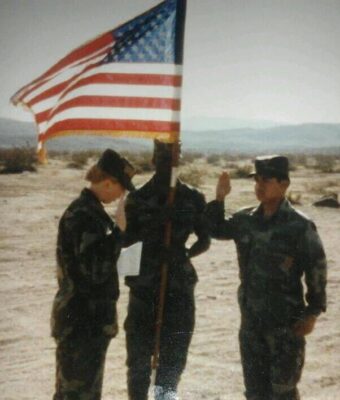 Roderick’s journey started in Ft Irwin, California. He is grateful for all the adventures he was able to be apart of.

This picture is one of his favorite moments. “You see me here holding the guide arm for one of my soldiers, an honor I will never forget as he reenlisted for six more years because he wanted to serve with me,” said Roderick about the photo he chose. 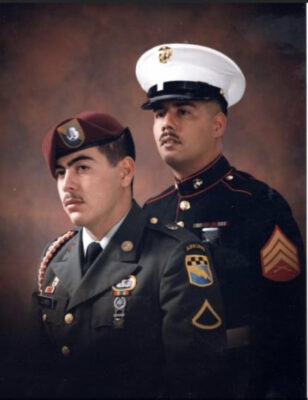 This picture is of Moe and his brother, Ric, who is a retired Marine and now coaches high school volleyball in Alexandria, Virginia. 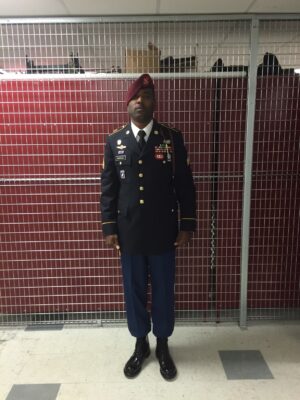 Reggie served in the United States Army from 2010-2017. He graduated Airborne School in February 2011 from Ft. Benning, Georgia. He deployed to Afghanistan from 2012-2013 in support of Operation Enduring Freedom with the 1-91 Cav, 173rd Airborne Brigade Combat Team. During his deployment he received a Combat Action Badge, battle field promotion and a number of Army Commendation and Army Achievement Medals. 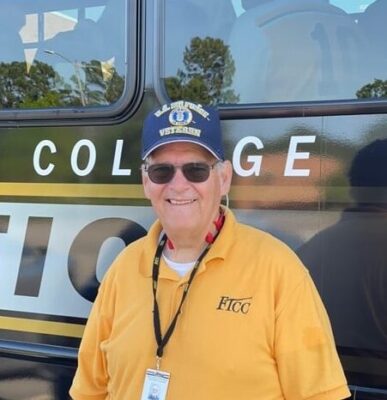