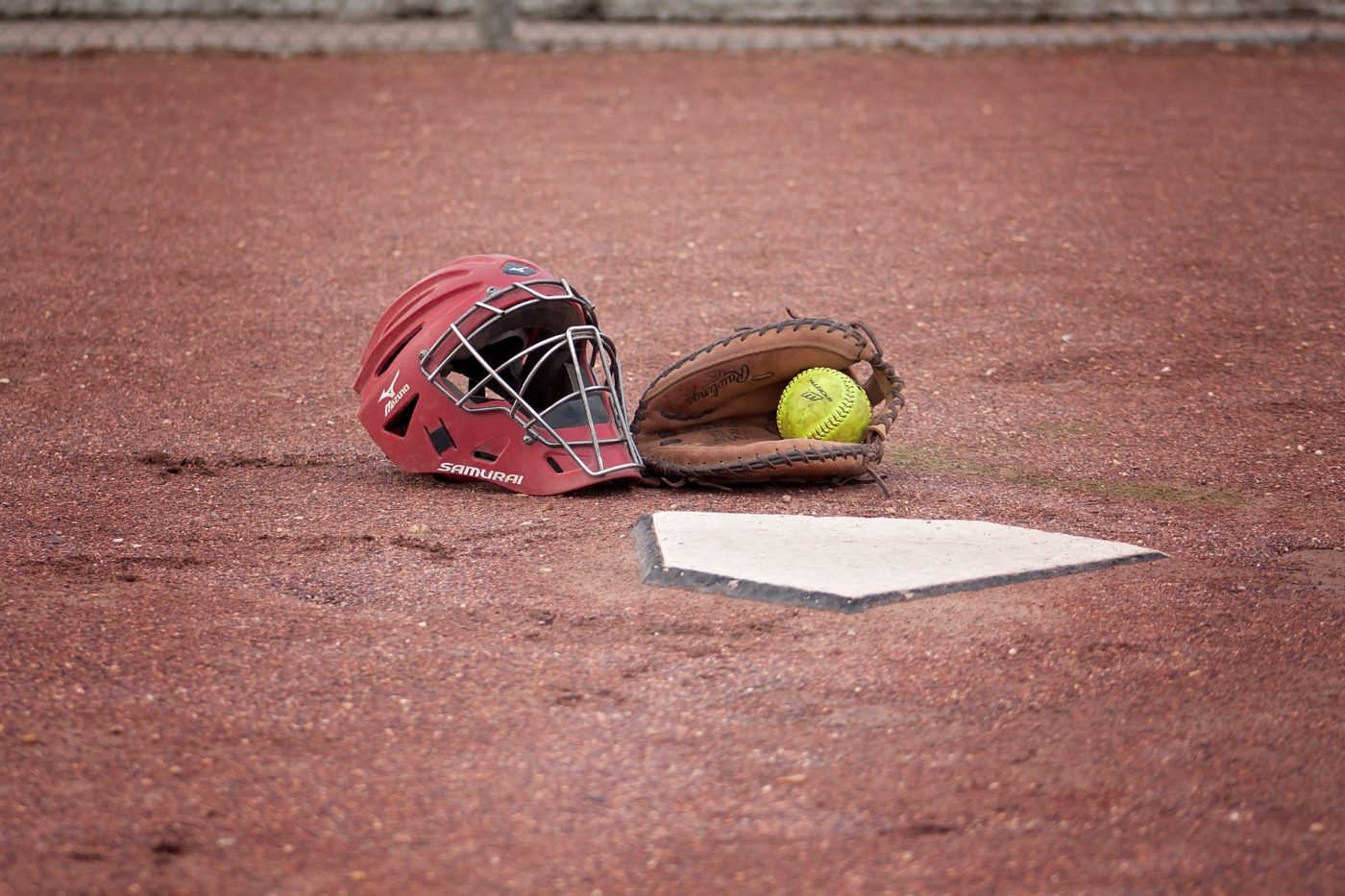 The Fayetteville Tech softball team has announced its schedule for the 2020 spring season, the second in the program’s brief history.

Freedom Christian Academy will once again serve as the home field for the Trojans, who are looking to build on the success of their inaugural 2019 season, which ended with a Region 10 Division II Tournament appearance.

A 54-game slate of non-tournament games is planned for the season, with all non-tournament meetings scheduled as doubleheaders. The Trojans also have a six-game tournament showing planned at the 2020 JUCO Kickoff Classic.

The Trojans open the season with an away game against Methodist’s junior varsity squad Jan. 26 before hosting NAIA St. Andrews in their home opener Jan. 28.

“We have a deeper team than last year, and our coaching staff is more aware of what we need to do to prepare our players to be successful,” Justiniano said. “We always try to play a tough schedule early, so we can go through adversity at the beginning of the season. That gets us prepared for our conference schedule.”

The Trojans open Region 10 play Feb. 8 on the road with a doubleheader at Catawba Valley CC.

The Trojans return to Fayetteville for a six-game home stretch, played in three doubleheaders, Feb. 21 against NCAA Division II Shaw. Series against Southeastern CC on Feb. 29 and Brunswick CC on March 1 follow.

The next week marks a return to the road, as the Trojans travel to Surry CC, Pitt CC and Louisburg on March 3-7 before returning home to welcome NCAA Division II Ursuline at Freedom on March 8.

The Trojans travel to Florence-Darlington on March 21 before starting a second round of facing conference foes beginning March 22 against visiting Catawba Valley CC.