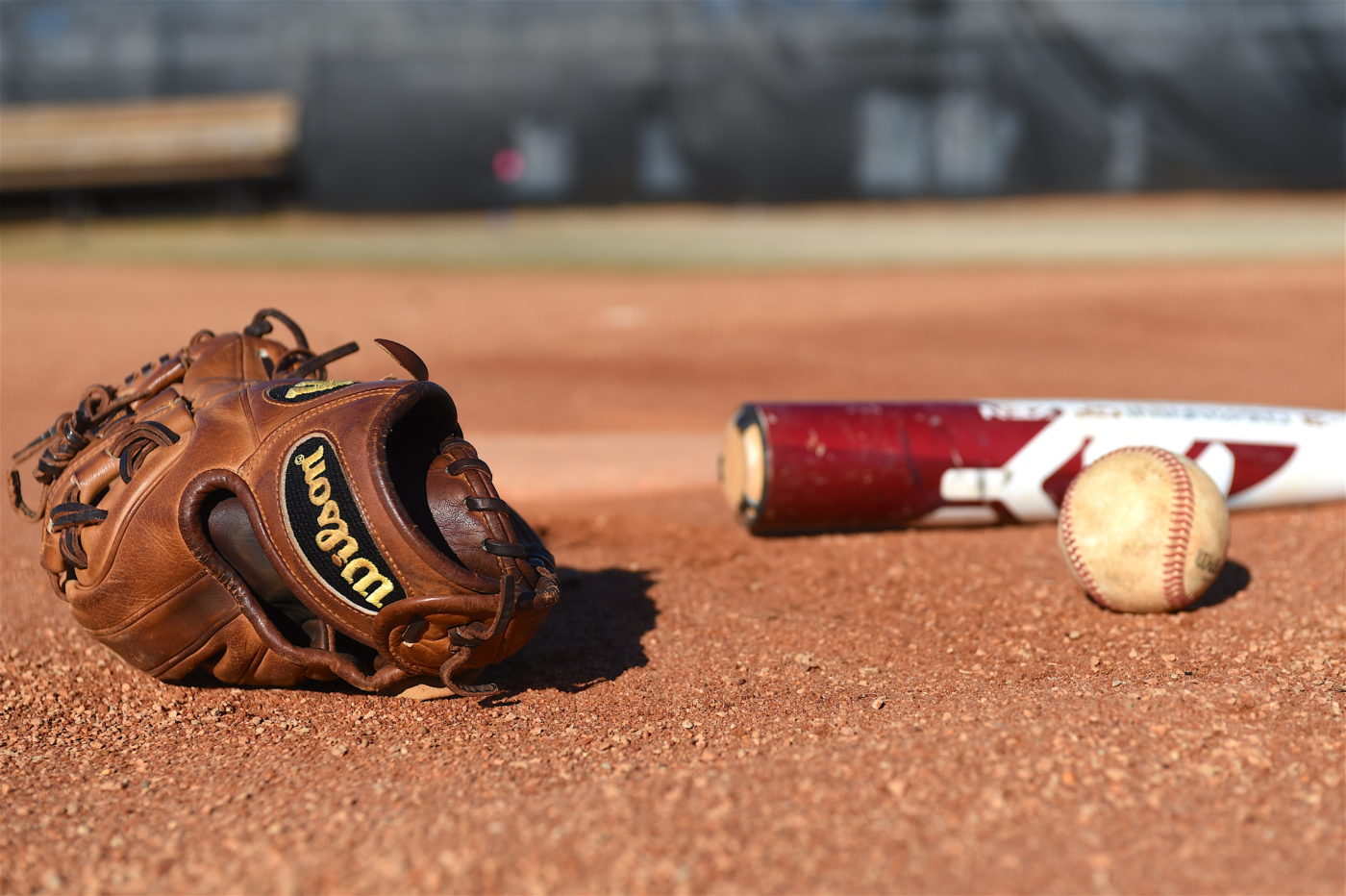 Billy Gaskins returns for his second season as head coach, and he says the Trojans will face tough competition from conference and non-conference opponents alike, as the team looks to improve on last season’s five-win mark.

“We play in an unbelievably tough conference. It’s outstanding,” Gaskins said. “Playing against a tough non-conference schedule will make our program better, and it will help our players get more looks and help them try to make it to the next level.”

The Trojans begin play on the road Jan. 26 against UNC Pembroke’s junior varsity squad, their only game in January.

The Trojans make their 2020 home debut Feb. 1 in a doubleheader against Florence-Darlington, part of a four-game home-and-home series between the teams that will conclude with a doubleheader Feb. 2 in Florence, South Carolina.

The Trojans will once again play their home games at J.P. Riddle Stadium, which has undergone a revitalization effort since the Cumberland County Board of Commissioners gifted FTCC the venue in December 2018.

The team will play 11 of 15 games in February on the road, traveling for series at Region 10 Division II opponents Florence-Darlington and Southwest Virginia, as well as against JV teams from NCAA programs Francis Marion, Barton, William Peace and N.C. Wesleyan.

The Trojans return home Feb. 29 for a doubleheader against Paul D. Camp, part of a three-game series that includes a single March 1.

After five days off, FTCC travels to Patrick Henry for a three-game set March 7 and 8.

The Trojans then host a single game against Garrett CC on March 11 and a doubleheader March 12 against Francis Marion’s JV.

After a three-game series at Wake Tech on March 14 and 15, the Trojans return home for eight of their next nine games, hosting N.C. Wesleyan, Lenoir CC, Brunswick CC and Methodist’s JV.

That home stretch, from March 18 through April 2, will be broken March 26 with an in-town game at Methodist against the JV Monarchs on March 26.

After a three-game road series at Pitt CC on April 4 and 5, the Trojans will have another home game-heavy stretch April 8-19, welcoming Barton’s JV, Southeastern CC and Guilford Tech, with only a trip across town to play Methodist’s JV team on April 16.

The Trojans play a three-game series at Bryant & Stratton on April 25 and 26 before returning Fayetteville to finish the regular season with three games against Catawba Valley on May 2 and 3.