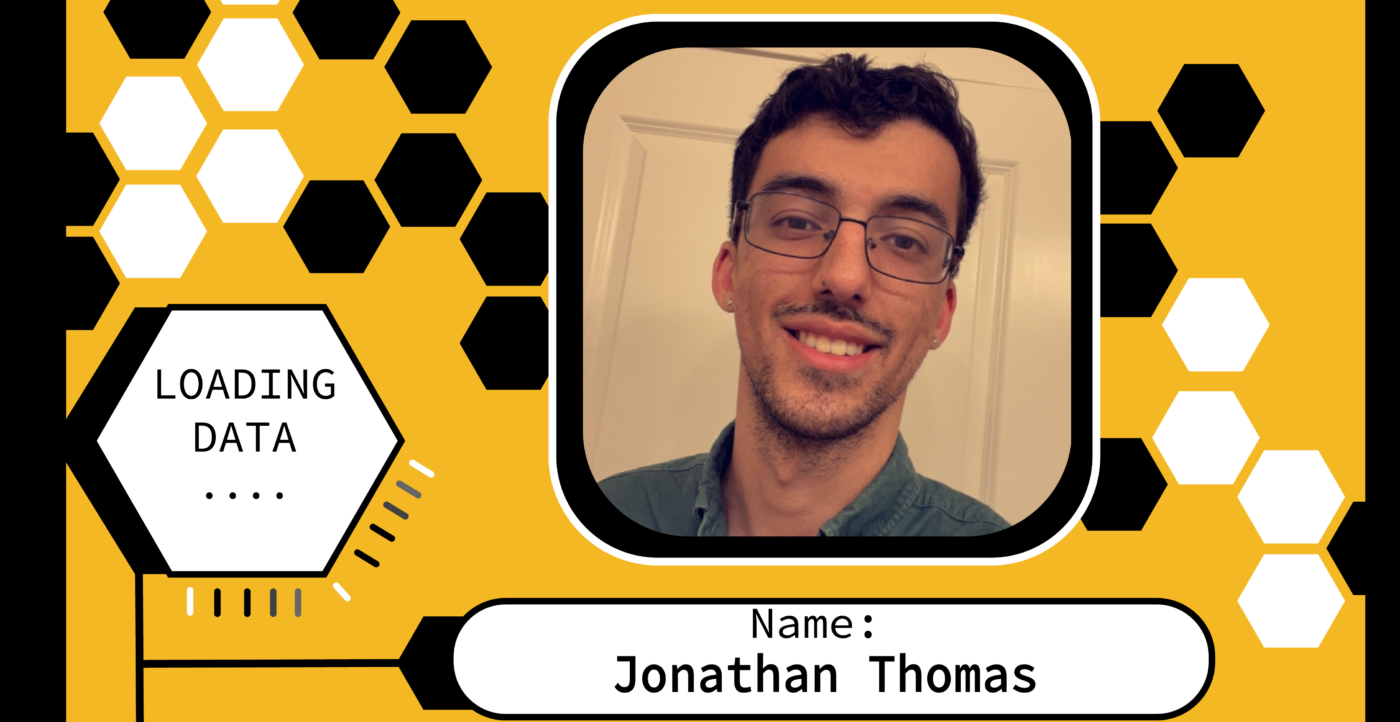 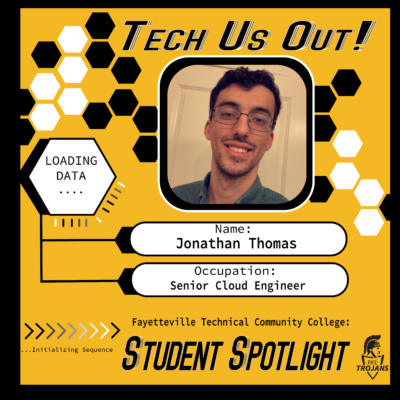 October is National Cybersecurity Awareness Month, and FTCC is spotlighting some recent graduates of its Computer Information Technology programs. Reader earlier spotlights in the series here, here and here.

The world of cybersecurity careers is booming, promising healthy salaries, fast advancement and an engaging and fulfilling work experience.

Fayetteville Tech graduate Jonathan Thomas can say that, with the right education and skills, it’s all true.

“The opportunities I had at Fayetteville Tech were really impactful,” Thomas said. “Every year, I’m seeing career growth, and the increase in my salary has been exponential.”

Thomas, a 21-year-old from Fayetteville, is now a senior cloud engineer with Booz Allen Hamilton, where he supports the company’s Department of Defense clients. Within two years at the company, he’s become a team lead, overseeing a development and operations team of five members.

Thomas credits an early jumpstart on specialized education with catapulting him into a leadership position in the field.

Thomas, who was homeschooled, started taking classes at Fayetteville Tech while he was in high school, enrolling in the college’s High School Connections program.

“I’ve always had a pretty good idea of what I wanted to do,” Thomas said. “I knew cyber paid a lot, and I was always interested in IT stuff, from playing games to doing at-home projects.”

Thomas, an avid gamer, considered pursuing a degree in video game development. After talking with FTCC advisers and friends who worked in game development, he decided cybersecurity was a more viable career option and a way to keep his gaming hobby separate from his job.

“Playing video games is fun, but I also wanted to understand the technology behind them,” Thomas said. “From a young age, I was interested in how computers talk to each other.”

Through High School Connections, which allows high school students to take college credit courses at no cost, Thomas fast-tracked his education, graduating from high school in 2018 and completing his associate degree in Systems Security & Analysis in 2019.

While at FTCC, Thomas had access to skill-specific education, equipment and opportunities available through FTCC’s Computer Information Technologies department.

Thomas was able to borrow Raspberry Pi computers through the college’s loaner program. He used them to set up an at-home intrusion detection system.

As a high school junior, he was hired as a part-time lab assistant technician at FTCC.

“I helped keep the lab open, helping people with their homework,” Thomas said. “I had a pretty strong skill set in Linux, especially, so I could help people understand the technology a little better.”

Thomas said the education he received at Fayetteville Tech has been widely applicable in his short career, allowing him to make multiple moves at work.

“One major piece is the strong Linux education that was smashed into our brains at Fayetteville Tech,” Thomas said. “That stuff can transfer over to just about everything. My job role changed three or four times over two years, either by promotions or lateral moves.

“Those pivots were seamless. I didn’t feel like I had to retool, and that’s because of the foundation I received at Fayetteville Tech.” 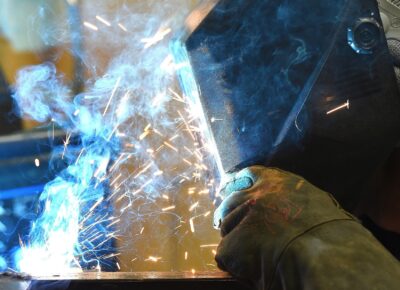 By Jaclyn Shambaugh
Abigail McMillan had a four-year degree in one field and hours of study in another. But she lacked fulfillment, and more concerning, a well-paying career. ...
Fayetteville Technical Community College 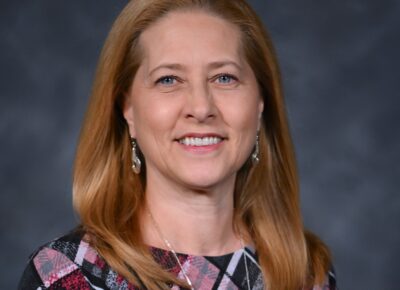 By Jaclyn Shambaugh
Pam Gibson, FTCC’s Dean of Engineering & Applied Technology, has been named a fellow in the 2023 NextLevel Postsecondary CTE Leadership Program. The Fellowship, which ...
Fayetteville Technical Community College 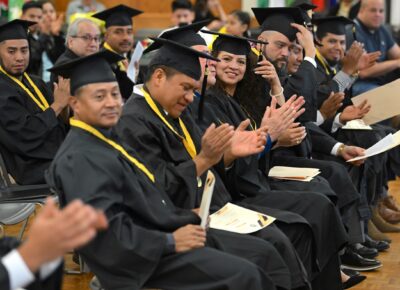