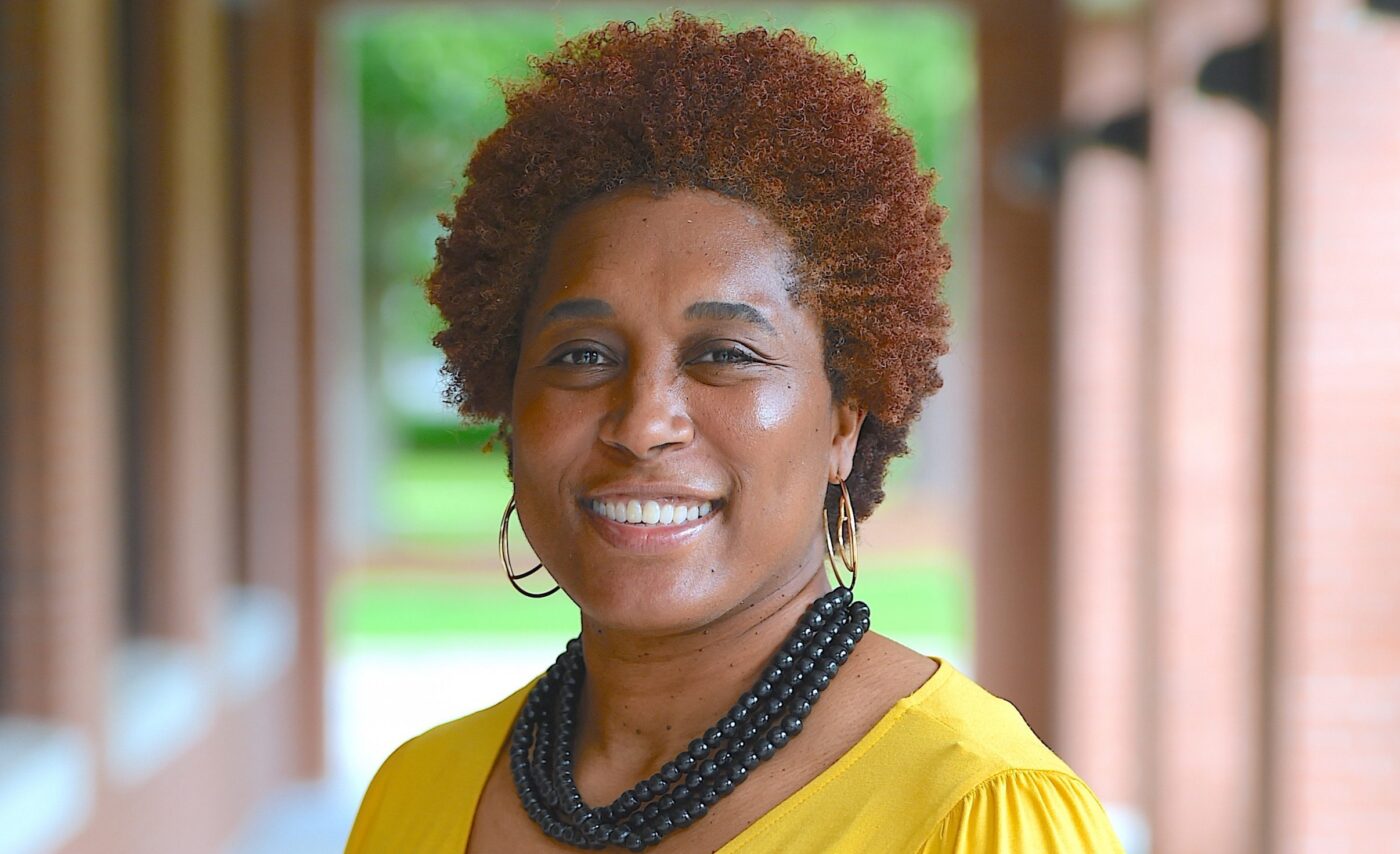 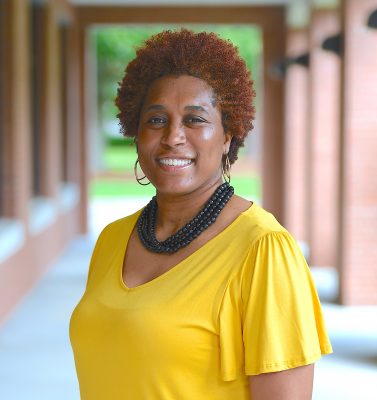 Easton, 46, brings over 26 years of experience in coaching and playing basketball at various levels and is stepping into the college coaching realm for the first time.

“I’ve made a lot of connections and friendships coaching in high school and AAU through the years,” Easton said, “so I think this is a step up for me and a way for me to utilize those connections for Fayetteville Tech.”

After a standout high school career at Swansboro, the Jacksonville native played four years under legendary coach Kay Yow at N.C. State, helping the Wolfpack reach the NCAA Final Four in 1998 as a senior.

Easton has spent the last seven seasons as the head girls’ coach at Holly Springs High School. She recorded over 100 wins, earning conference coach of the year honors three times and leading the program to four conference championships and five state playoff appearances.

Easton earned her bachelor’s degree in sociology from N.C. State in 1998 and has spent her off-court career working in the health services field.

“Peace is a young and up-and-coming, successful coach who has an excellent pedigree coming from N.C. State playing for Coach Kay Yow,” Dr. Yates said. “She played in the Final Four and played extensively overseas, so she’s the total package when it comes to someone to lead us to be successful in competition, academics and community service.”

Easton said she’s thankful for the chance to move to the college level and for the support she’s been given during the transition.

Easton said two-year college basketball programs like Fayetteville Tech can provide the missing link for players in need of extra development as they further their basketball careers.

“Junior colleges can open doors for kids that need maybe an extra year or two to get themselves together,” she said, “Whether it’s academically, physically or basketball-wise that they’re trying to better themselves, it’s a great opportunity for somebody who’s just not there yet to take advantage of and put themselves in a better position.”

Easton said among her networks of coaches, junior college athletes are getting more and more chances to make the jump to four-year programs.

“I’m hearing from coaches that they prefer junior college players because they are more seasoned than freshman coming straight out of high school,” Easton said. “They realize that they’re seeing players that are better developed coming from junior colleges.” 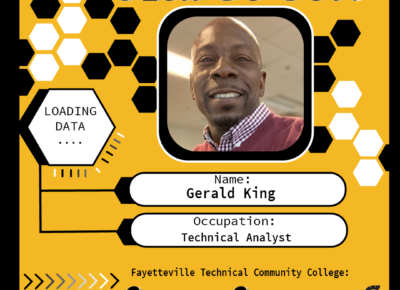 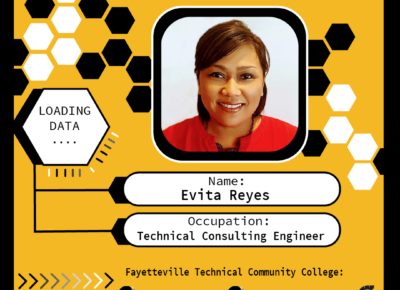