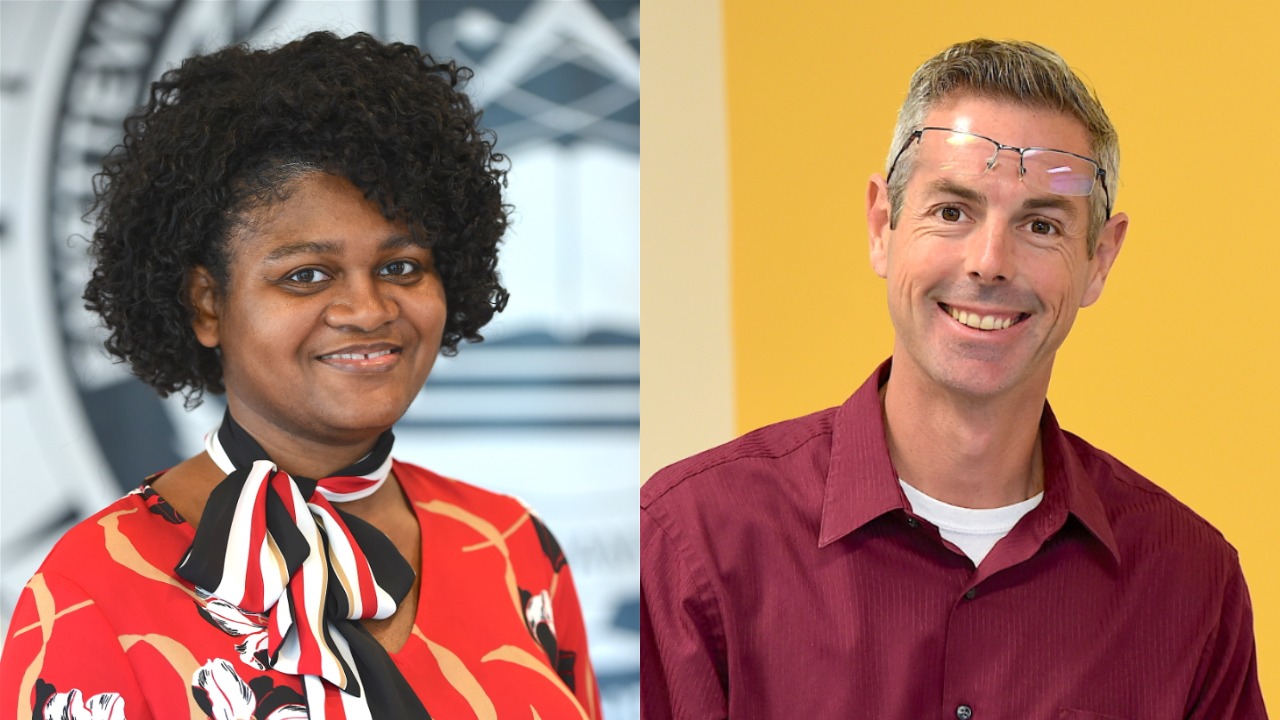 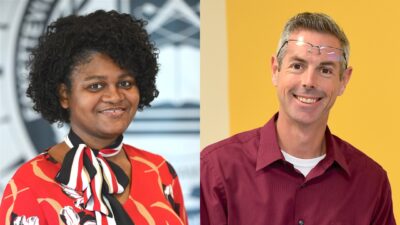 Red Hat Academy is a college-level curriculum program designed by the Raleigh-based tech giant that allows students to use Red Hat resources and take certification exams at discounted prices, fast-tracking students’ progress toward employment in the high-demand field of open source software solutions.

Herring, who started at FTCC in 2013 and became department chair in 2017, said the college has been teaching the Red Hat curriculum for as long as he’s been with the college.

“We’ve been a partner for a long time, and we’ve started really growing our partnership the last few years,” Herring said. “They supply a Red Hat employee who’s a mentor to our students. They’ve done presentations, tutoring, and they’re going to do a technical workshop in October with our students.” 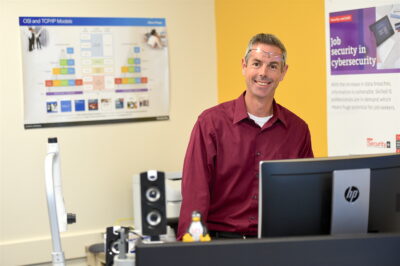 FTCC has added a third course, focused on Red Hat Ansible, to its Red Hat Academy curriculum this fall, bringing the number of students enrolled in the RHA program to 82. The college will add a fourth class, teaching Red Hat OpenShift, in the spring.

“There’s a workforce shortage for this skill set, so that’s why we’ve brought these two classes on board,” Herring said.

Some of the program’s growth can be directly attributed to Alford’s work as Student Ambassador.

FTCC was selected as one of 10 schools nationwide to participate in the Red Hat Academy’s pilot Student Ambassador program, which began in Fall 2019. The initiative provides a student the chance to learn more about the enterprise software company and work with its team members, helping ambassadors build on their leadership and entrepreneurial skills while sharing Red Hat with fellow students.

Alford, having recently switched from a 10-year career in higher education and still new to the world of Red Hat, was at first hesitant to apply for the ambassadorship.

“I didn’t know much more about Red Hat than what was taught to me while taking Linux classes,” Alford said. “But then I thought that there are students who are just like me, taking Red Hat courses just because it’s part of their requirements and not thinking much more of it.” 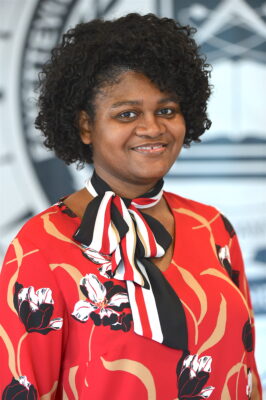 Once named ambassador, Alford took advantage of a wide offering of free Red Hat resources, boosting her own knowledge and working to introduce other students to all the academy had to offer.

She worked to promote the program department-wide, surveying current students on their questions and organizing guest speakers to answer those questions in a Red Hat Expo.

Over 150 students attended the expo on campus in November, and the following semester, the school saw a 650-percent increase in the number of students who purchased Red Hat exam vouchers.

“It really sparked an interest,” Alford said. “Students who originally wanted to take Linux and Red Hat classes just because it was part of their program, they were now realizing that Red Hat is the foundation of a lot of things in our society and wanted to get in on this.”

“Since I was a Red Hat Student Ambassador, my network of IT peers has expanded immensely,” Alford said. “I’ve had a pipeline of outlets to explore, learn and shape out my career path.”

Alford said that network of peers has provided encouragement and resources as she’s earned her certifications in Network Plus and Security Plus. She’s continuing to work toward her Network Defense Specialist and Cyber Crime Foundations certificates.

“We’re really proud of her. She’s come in and done an exceptional job as a student and an ambassador,” Herring said. “It was a bit of uncharted waters because the ambassador program was brand new. She was literally helping develop the template for future students on what it will be like to be an ambassador.”

For Herring, FTCC’s recognition is particularly meaningful. He was a student in the Red Hat Academy when he was enrolled at East Carolina.

“So from being a student many years ago to working at a college that has Red Hat Academy and exposes students to technology, it’s pretty exciting,” Herring said. 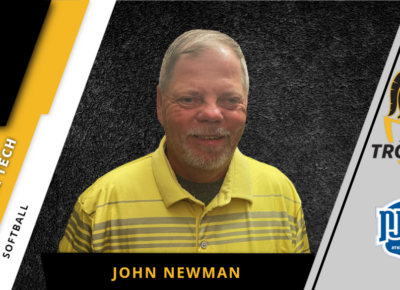 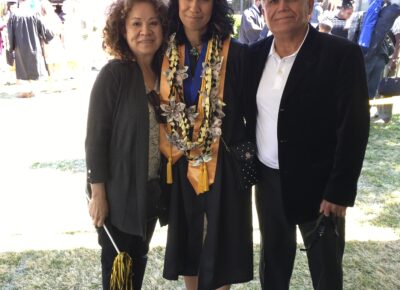 By Alicia Banks
Elisa Betancourt-Ruvalcaba was 17 years old in 1996. In June that year, she visited a Kaiser Permanente hospital in San Diego where she lived. ...
Fayetteville Technical Community College 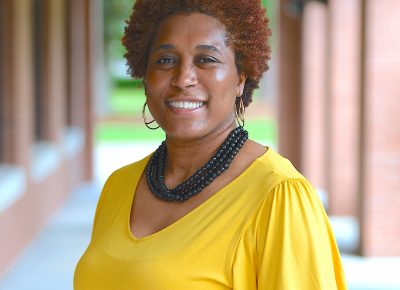