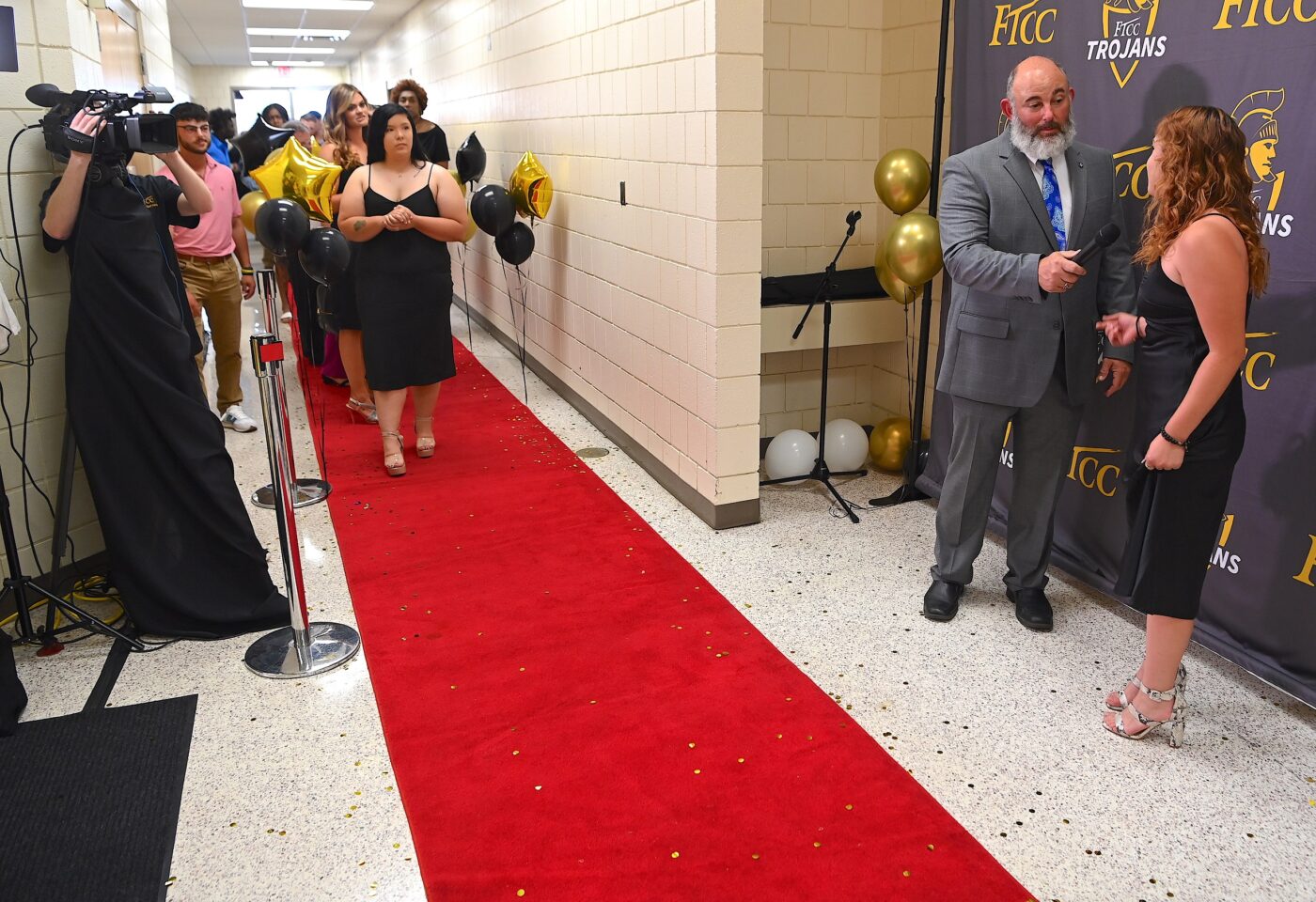 Last Friday night, April 29, FTCC Athletics held the first annual Theo Awards for all student-athletes. The athletes were treated like royalty making their way down the red carpet and being interviewed about their season before making the way to their seats for the athletic banquet to begin.

Many awards and thank you’s were given throughout the evening to students, athletes, faculty and staff. All award winners were called to the podium to receive their award and take a picture with athletic director, Dr. Shannon Yates, after acknowledgements about their accomplishments were given.

The first Theo award presented was for a player or players of each athletic team with the highest cumulative GPA from the spring 2021 and fall 2022 semesters.

The second Theo award of the evening was presented to the athletic team with the highest averaged team GPA.

An MVP award was given to a member of each athletic team that was nominated by each coach. The MVP award is awarded to the student-athlete on each team that has shown leadership, growth and comradery within their team and had success athletically during the regular season.

Coach of the Year award was voted on by all coaches and athletic administration staff. The categories voted on to determine the winner for this award were the overall outcome of their team’s success for the 2021-2022 season, attitude, and dedication to FTCC Athletics.

The Fearless Theo is an award given to one student-athlete that has shown grit, toughness, drive and fearlessness throughout their season on and off the court.

The Staff Member of the Year is voted on by coaches and staff members that they saw go above and beyond this past year for the coaches, athletes and FTCC Athletics.

The Trojan Sword is an award received by a gladiator who achieved earning his freedom and retirement. It represents the strong resilient students here at FTCC. The Sword is given to one male and one female athlete.

The Athletic Directors award is awarded to one male and one female student-athlete chosen by the athletic director who represents the Trojan way in their life and in athletics.

Dr. Larry Keen is a major supporter of the FTCC Athletic programs. He was key in the establishment of our sports programs and has continued to help the athletic programs grow and prosper. The Keen award is rewarded to one male and one female athlete that has proven themselves from this season on their team and in the community.

It was a great night celebrating with all the student-athletes of the 2021-22 school year and there were so many accomplishments to celebrate. A slideshow of the event will be attached with pictures of the banquet. 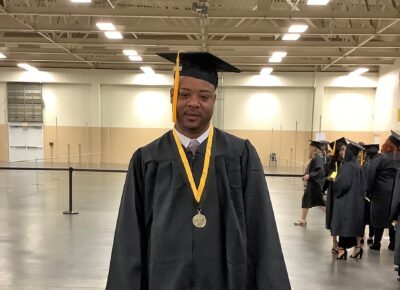 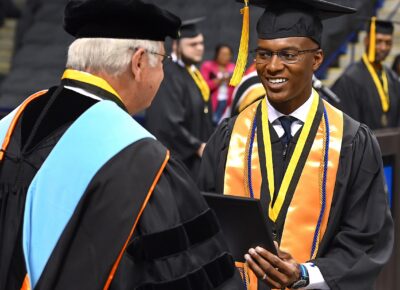 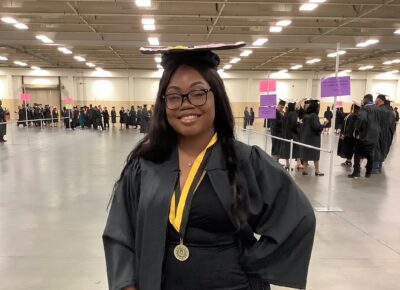