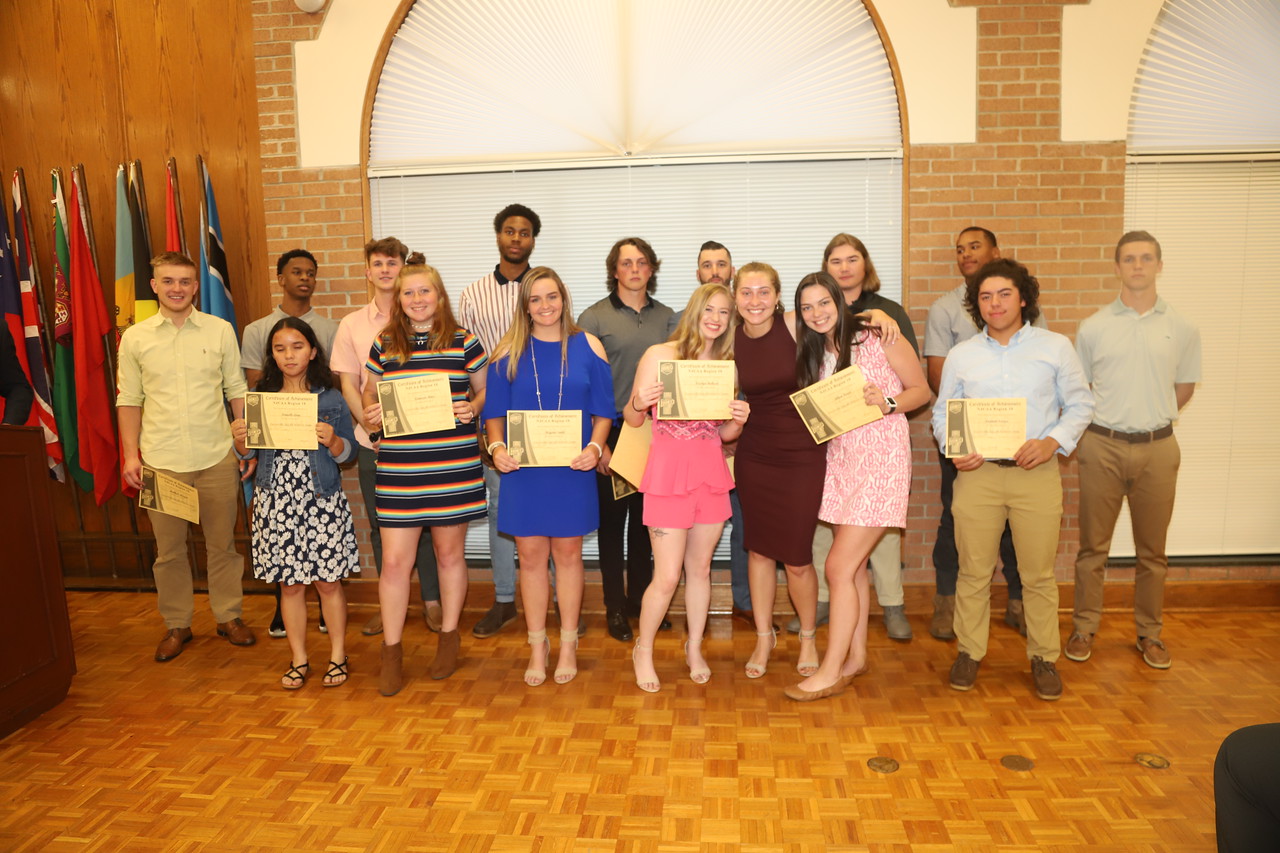 Fayetteville Tech’s 84 student-athletes were celebrated at the annual athletics banquet, held April 30 in the college’s multi-purpose room. All five sports teams recognized individuals as Most Valuable Player, Sophomore of the Year, Freshman of the Year, and recipients of the Coaches’ Award.

Softball
First baseman Ashlee Naylor was named MVP. Naylor has been a key offensive producer for the Trojans, leading the team in home runs (7), runs scored (29), RBIs (29) and slugging percentage (.596). At first base, she boasts a .896 fielding percentage in a team-high 48 chances.

Hayden Smith was Freshman of the Year. The second baseman is one of two Trojans to play in all 34 regular-season games. Smith has seven doubles, part of her 11 extra base hits, which ties Naylor for the team lead in the category. She has a team-high .487 on-base percentage.

Pitcher Ashley Loftin and utility player Cameron Motes are co-recipients of the Coaches’ Award. Motes appeared in all 34 regular-season games. Loftin has been the Trojans’ ace, pitching in 22 games.

Softball coach Miguel Justiniano was named Coach of the Year for FTCC athletics. In the program’s inaugural season, Justiniano has steered the all-freshman squad to an appearance in the Region X Tournament. The Trojans begin play Thursday, May 9, at Burlington’s Springwood Park. 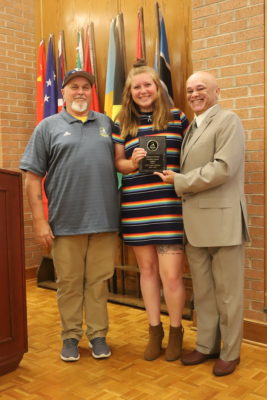 Baseball
Johnnie Lowery earned MVP honors for the baseball team in the program’s inaugural season. Lowery, who played first base, outfield, and pitched for the Trojans, batted .300. He notched seven extra base hits, including five doubles, and drove in 13 RBIs. In the field, Lowery committed just two errors in 84 chances, a .976 fielding percentage.

Sophomore of the Year honors went to Tamaris Palmer, a right-hander who started seven games. Palmer struck out 34 batters in 36 ⅓ innings.

The Freshman of the Year award went to catcher Charles Jordan, a dependable presence behind the plate for the Trojans’ pitching staff, which numbered 15 throwers by season’s end. Jordan’s .986 fielding percentage was tops among regular fielders. He hit .345 on the year. 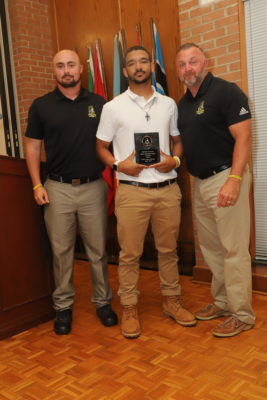 Freshman of the Year honors went to point guard Stephon Lloyd, who averaged a team-high 3.6 assists.

Nick Kuhns was named Sophomore of the Year. The guard was a key part of the Trojans’ rotation, seeing time in all 28 games. He shot 50.6 percent from the floor and 33.3 percent from beyond the arc. 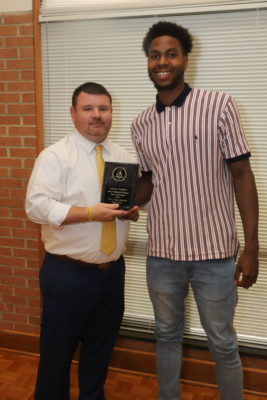 Women’s basketball
Most Valuable Player honors went to Rarshara Gilbert, the freshman 6-footer who dropped 11.6 points and pulled down 10.2 rebounds a contest.

The Sophomore of the Year award went to Larryea Inman. A key role player in the Trojans’ guard rotation, Inman saw minutes in all 20 games.

Taylor Rowe was the team’s Freshman of the Year. The small forward, who started all 20 league games, averaged 11.1 points and 3.4 rebounds.

Freshman guard Mylasia McNair took the Coaches’ Award. McNair took over a starting role for the Trojans in the second half of the season and finished with an average of 8.3 points and 2.2 assists per game. 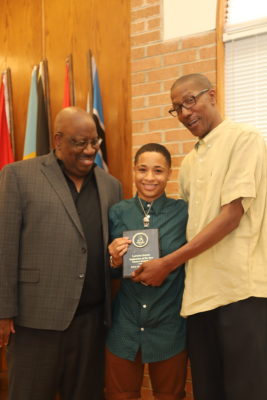 Sophomore of the Year honors went to Christiana Murray, the outside hitter who tallied 130 kills.

Anna Gray Barbour was the Freshman of the Year. The middle blocker recorded 21 blocks and contributed 82 kills. 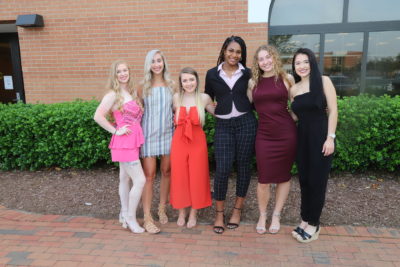 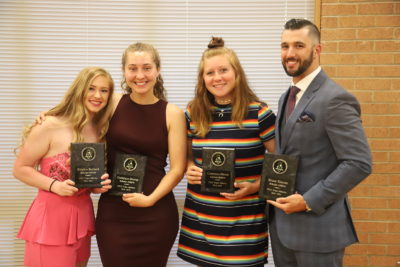 Trojan of the Year
Rex Perry, a Student Athletics Technician, was named Trojan of the Year. Perry has remained dedicated to his longtime service with the college’s athletics program despite undergoing treatment for cancer. 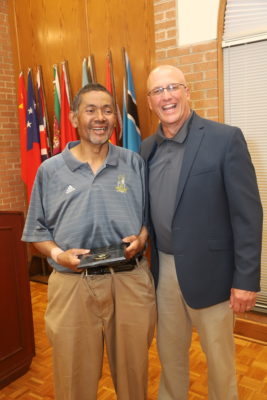