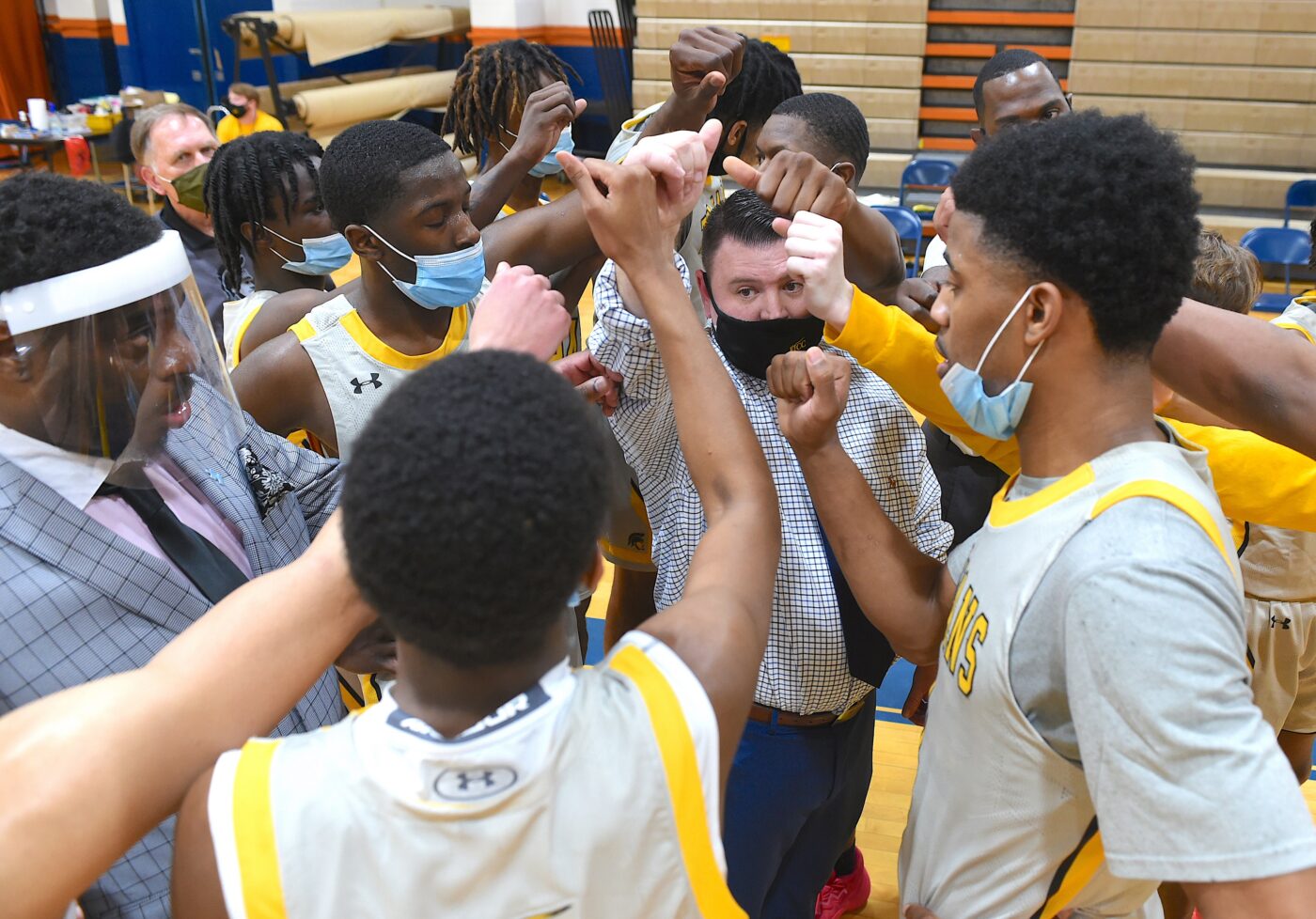 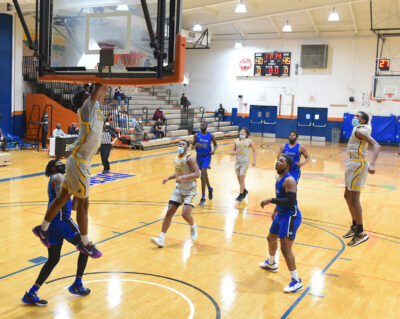 Fayetteville Tech men’s basketball’s spring 2021 season ended with a run to the quarterfinals of the Region 10 Tournament.

The Trojans, the fifth seed in the bracket, fell to No. 2 Sandhills 101-89 on Tuesday, ending the season at 8-8 overall.

The loss halted an up-and-down year for the Trojans, who started the season on a 5-1 tear. Among those wins were victories against nationally ranked Region 10 opponents Catawba Valley and Davidson-Davie, which was the top NJCAA Division II team at the time of the contest.

As a result, the Trojans received votes in the NJCAA DII Top 20 polls for the first time in program history.

A three-week break in competition due to Covid-19 protocols followed, putting a damper on the Trojans’ momentum.

“I’m really proud of this group because they showed so much resilience,” head coach Brian Hurd said. “I think, all told, we sat about 30 days during the seasons due to protocols. We grew so much much this season, and we learned a lot about ourselves and how much we can handle in the face of adversity.”

FTCC finished out the second half of the regular season 2-6, but the Trojans were buoyed by a road win at Louisburg in the regular-season finale and entered the postseason as the No. 5 seed.

The Trojans knocked out No. 8 Guilford Tech to open the tournament, putting FTCC into the quarterfinal round for the second straight year.

The score was tight through most of the game, with the Flyers holding a 48-47 lead at halftime.

Neither team gained a double-digit advantage until under two minutes remained, when Sandhills stretched the lead to 95-85 on a run of late 3-point goals and free throws.