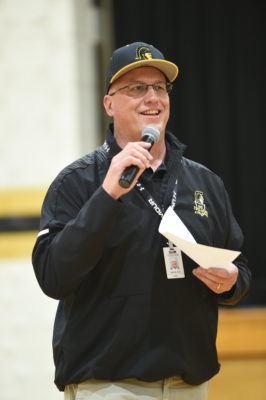 “The best thing about it is being part of creating the programming for the professional development of athletic directors,” Neal said of his role.