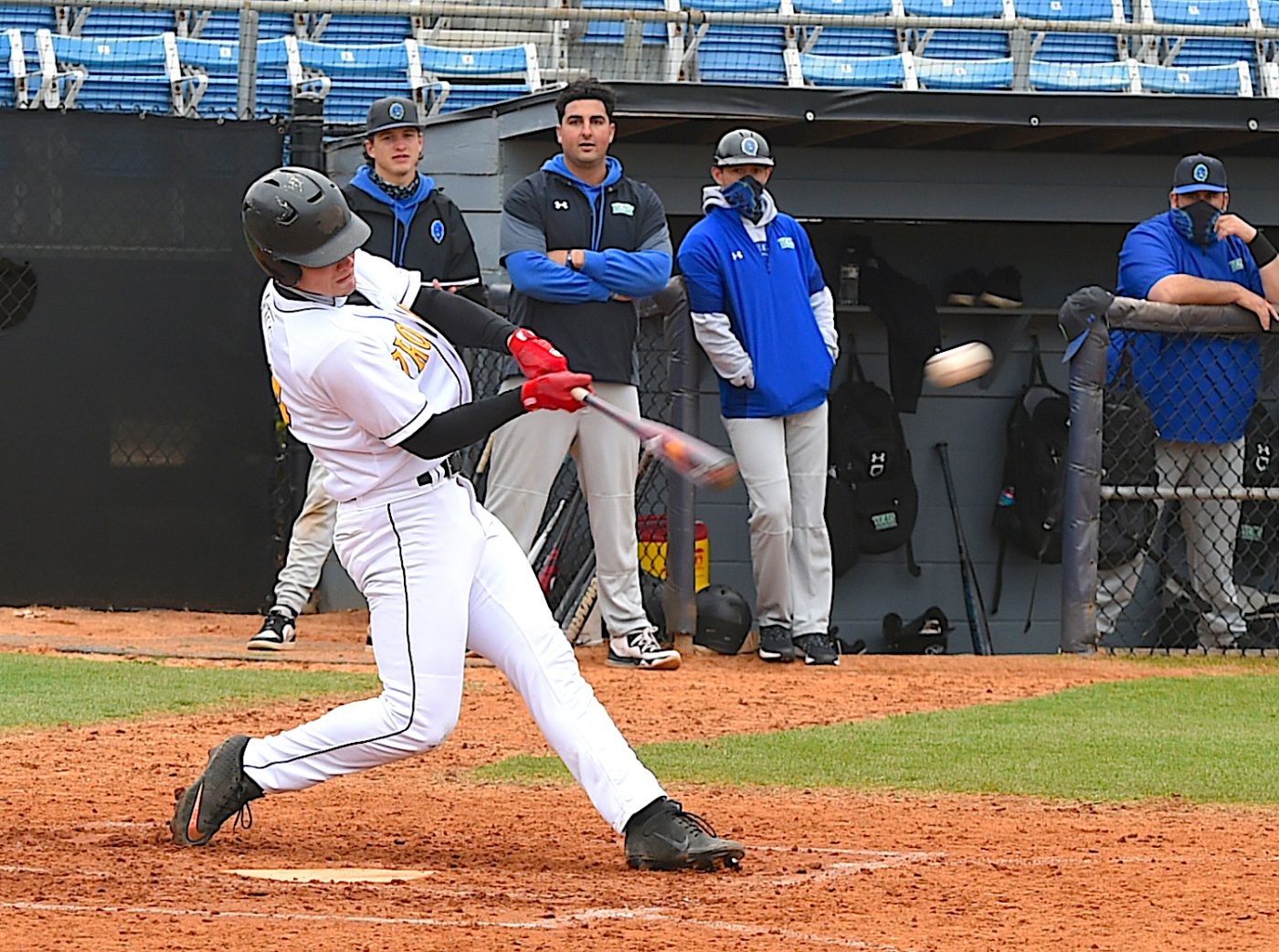 The Trojans (9-22) got a quality outing from left-hander Daniel Worley. The freshman pitched six and one-third innings before yielding to righty Kyle Kohlhafer, who earned the save.

FTCC scored three runs in the fourth inning and tacked on a run in the fifth and again in the seventh to hold a 5-0 lead over the Yeties (14-28) going into the last half-inning.

First baseman Johnnie Lowery led the Trojans at the plate, going 2-for-4 with a double, triple and RBI.

Left fielder Riley Caudle was also 2-for-4 with a solo home run, while right fielder Tanner Sweatt drove in two runs in a 1-for-3 performance at the plate.

A spurt of shaky defense from the Trojans allowed the Yetis to threaten in the bottom of the seventh.

Cleveland tallied four runs in the frame before Kohlhafer entered the game to pitch out the win.

The Trojans remain on the road through the weekend, traveling to face Catawba Valley CC in Hickory for a three-game series. The teams will play a doubleheader Saturday and a single game Sunday.