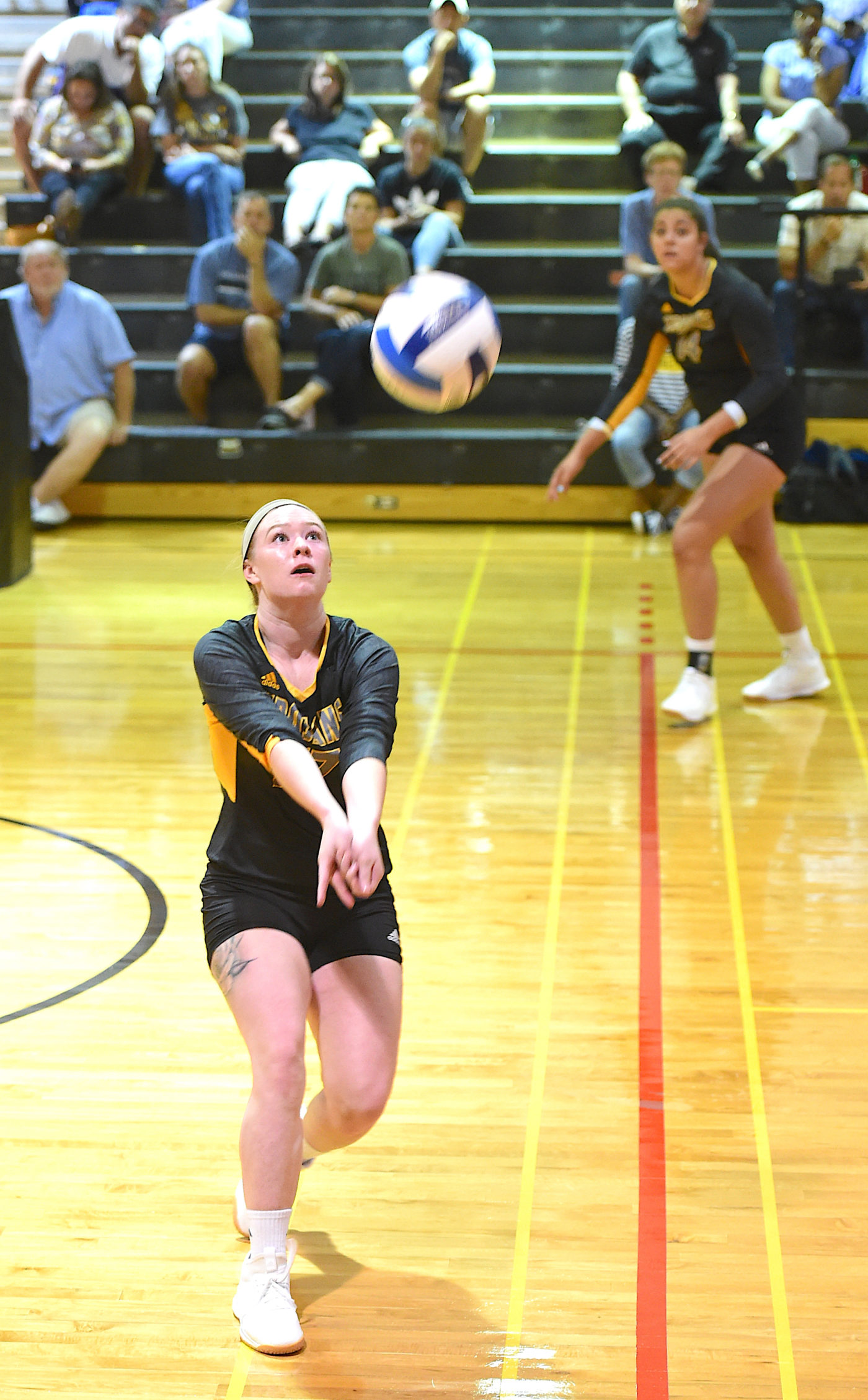 Krislyn Bullard thought she had her post-high school plans set.

The 5-foot-3 Autryville native was wrapping up her senior year at Lakewood High School and had already decided that a two-year school like Fayetteville Tech was the right step in her academic career.

Bullard was ready to leave behind volleyball and softball and focus on her academics in her pursuit of becoming a social worker.

“My plan was not to play at the next level. My plan was to go to college, focus on school,” Bullard said. “I didn’t want to go to a four-year school, because it was just a lot more money. I decided to go to FTCC to get my first two years done.”

With that decision solidly made, Bullard expected her senior season of high school volleyball to be her last.

But Trojans volleyball coach Moe Licardo, who was busy putting together the team’s inaugural roster, came calling. And he didn’t stop.

With the offer of a scholarship, Bullard agreed to commit, becoming a member of the school’s first-ever volleyball team. 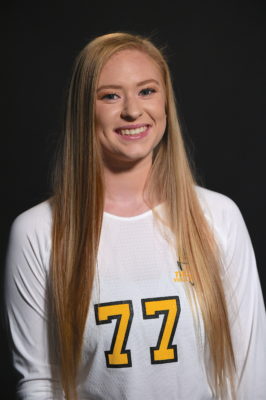 Bullard, who played both travel and prep volleyball, had been a key part of a successful Lakewood program. The Leopards were perennial playoff contenders, and Bullard was in the top six among 1-A players in the state in assists (602) and assists per set (9.1) her senior season.

“You’re constantly playing, constantly getting better,” Bullard said. “When I got to high school, my coach (Sheila Davidson) was really good. Court awareness, Sheila taught us that. She taught us to be aggressive and wanting to win.”

Nonetheless, moving to the collegiate level was a major adjustment.

“Everything is faster at college. That’s the thing I had to adapt to the most,” Bullard said. “The pace of the game, running quicker plays. I had to learn to set faster.”

As a novice program, the Trojans faced unique challenges.

“The team definitely had its struggles the first year,” Bullard said. “My high school team was together for four years. This was a whole new group of girls. We had to learn each other’s personalities and each other’s abilities.”

In keeping with Licardo’s plan, Bullard shared setting duties with Emily Bresee in 2018. Bullard led the Trojans with 255 assists.

This season, the Trojans have moved to a one-setter system, putting the load on Bullard.

Her second season has come with more adjustments.

“This year, I’ve had to get even better because we’re even taller and faster than we were last year,” Bullard said.

The Trojans made major strides this season, winning seven more regular-season games than in 2018 and earning the program’s first bid into the regional tournament.

As the tournament, scheduled for Nov. 1-2 in Dobson, approaches, Bullard is once again planning her future around academics, not athletics.

“I plan to apply to Fayetteville State and pursue social work there,” Bullard said. “I haven’t fully decided if I’ll try to walk on there. Playing volleyball at a four-year feels like it would be a huge load, and I don’t want to mess up my academics, because that’s my future.”