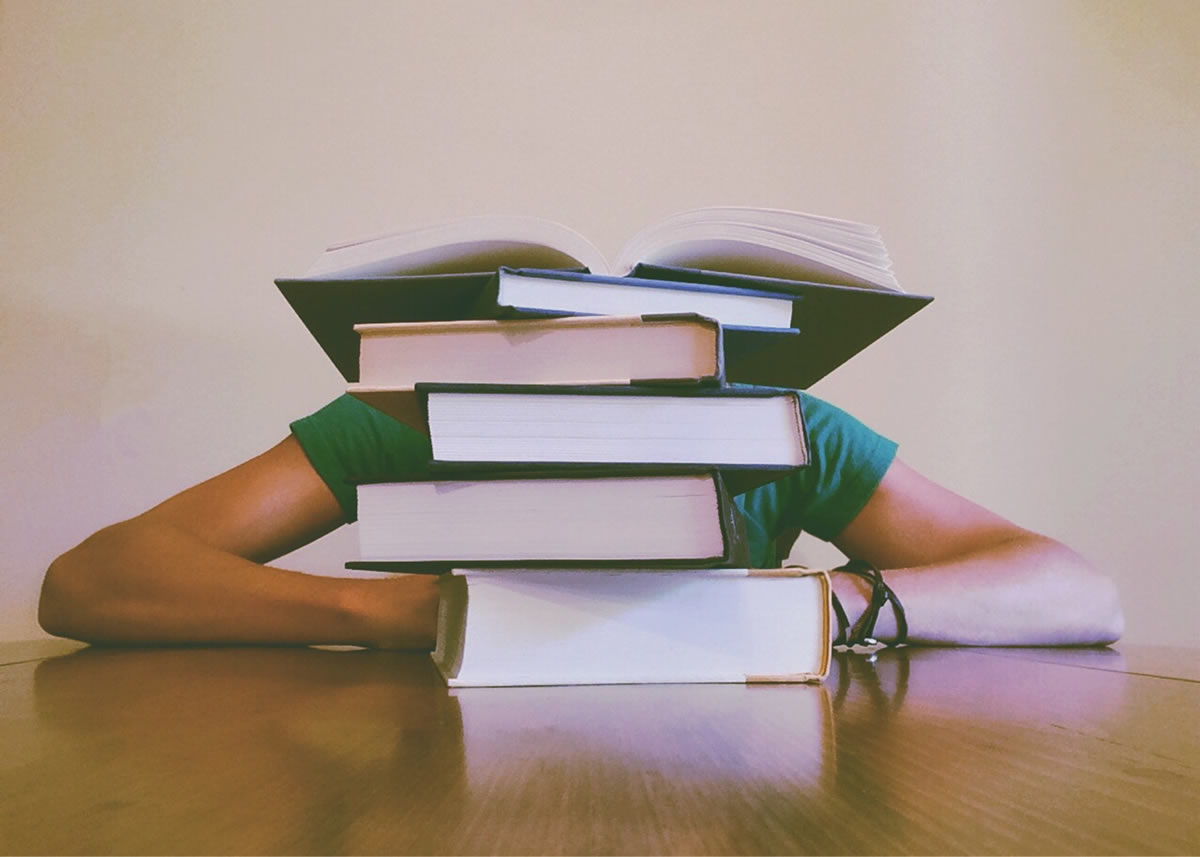 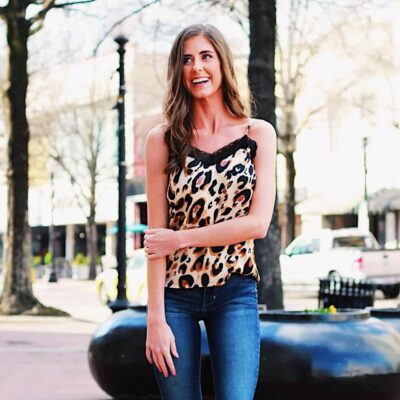 McKenzie Autry is on track to graduate from East Carolina a year early thanks to credits she earned in High School Connections. [Contributed photo]

With three daughters growing up fast, Craig Autry knew his family had to find a way to cut down on college costs.

“We don’t qualify for financial aid, so we’ve had to do it the old-fashioned way,” said Autry, an agent with Blue Cross Blue Shield of North Carolina.

“It’s college for free,” Autry said. “High School Connections has been a tremendous blessing for us.”

Autry’s oldest daughter McKenzie is entering her second year at East Carolina, but thanks to the credits she earned through HSC during her time at Cape Fear High School, she’s just a year away from her degree in Public Health.

“I couldn’t imagine high school without FTCC High School Connections,” McKenzie said. “Here I am, a sophomore now at ECU, and I’m already so ahead.”

FTCC classes were taught on campus at Cape Fear, saving McKenzie a commute across town. And the classes prepared her for the level of rigorous study she’d find at college.

“I was pushed at a level that I was going to be pushed at here at a university,” McKenzie said. “I wouldn’t have been as prepared if I hadn’t taken High School Connections classes through FTCC.”

While the HSC program is open to high school juniors and seniors, Craig Autry said the family was first introduced to High School Connections as soon as McKenzie arrived at Cape Fear.

“Fayetteville Tech had a High School Connections representative at freshman orientation at Cape Fear,” Craig Autry said. “And we had a great school counselor. We had a game plan.”

And when it came time for McKenzie to transfer those classes to East Carolina, there was no hassle.

“I didn’t have to fill out any additional paperwork,” she said. “I just had to send in my transcript. I took care of all the classes that weren’t necessary for my major, and it was so much cheaper.”

Between the cost of tuition, room and board, and any incidentals that might come up for a college student living away from home, Craig estimates that High School Connections has saved his family as much as $23,000.

After such a positive experience for McKenzie, the Autrys’ other two daughters are following suit by enrolling in High School Connections while at Cape Fear.

“I have always preached to them about the importance of High School Connections,” McKenzie said. “I’m so glad that my sisters are wanting to take advantage of it the way I did.” 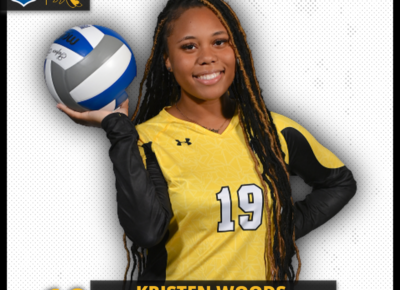 By Jaclyn Shambaugh
﻿ FTCC Volleyball player Kristen Woods can claim a rare array of achievements. Her work in the classroom in the Physical Therapy Assistant program has ...
Fayetteville Technical Community College 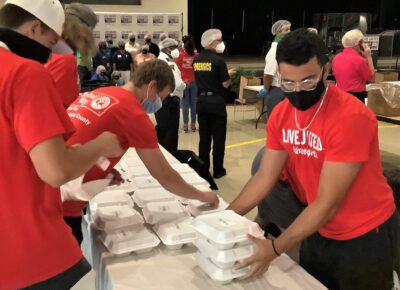 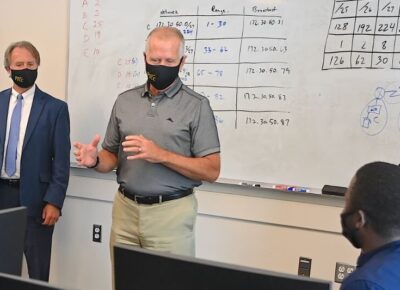 Sen. Thom Tillis gets close-up of cybersecurity defense at FTCC

By Alicia Banks
North Carolina Senator Thom Tillis visited Fayetteville Technical Community College Wednesday to take a closer look at the programs, classes and partnerships under the campus’s ...
View all
Back to Top
Veterans Services