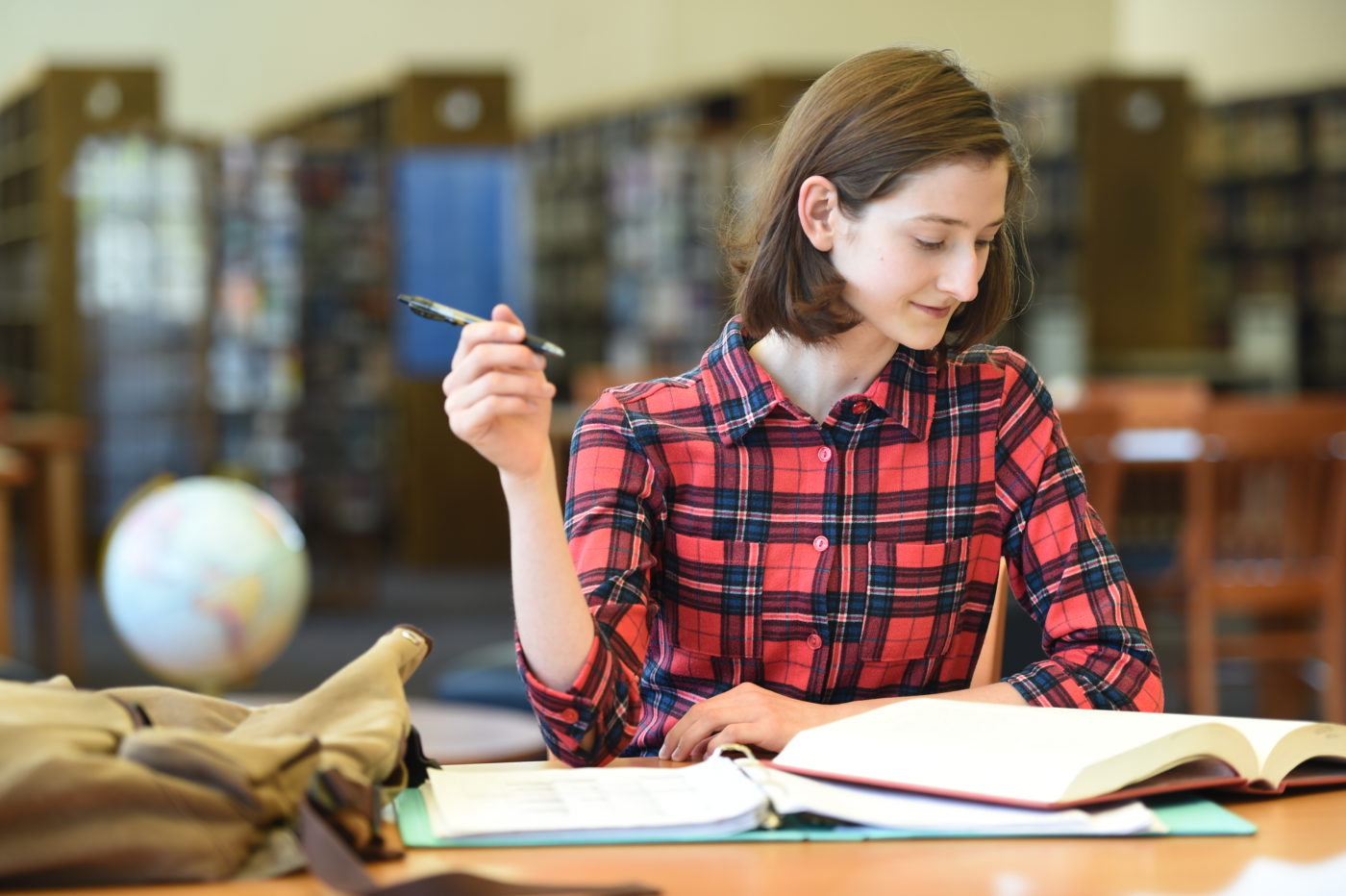 Gore is the first student from FTCC to receive the  scholarship worth up to $20,000 annually. Gore joins 14 other students from across the state who will comprise the program’s Transfer Class of 2021. She plans to study biochemistry at NC State.

While at FTCC, Gore was president of the Science Club and a member of Sigma Kappa Delta, national English Honor Society for Two-Year college students, and Phi Theta Kappa Honor Society. She’ll also graduate a double major in art and science.

Gore, 20, described herself as “overwhelmed” by the honor from the scholars program.

“I do not view it as an award for individual achievement, but rather a recognition of the passion and excellence of the educators who have invested in me,” she wrote in an email. “I am excited to join this community of scholars and to strive to meet my full potential, discover new possibilities for my future and seek opportunities for my scientific passions to advance the Goodnight Scholars initiative to ‘pay it forward.’” 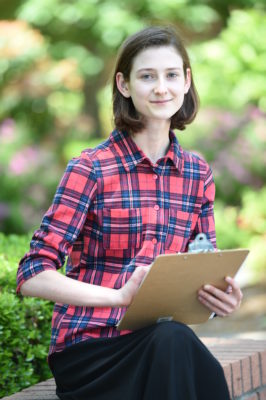 Gore’s interest in science isn’t rooted in one area. She began learning about natural sciences as a home school student, taught by her mother Ruth. Gore’s eldest sister, Anna, works as a cellular microbiologist. She didn’t attend a “traditional” classroom until she came to FTCC as a High School Connections student. And there’s Karis King, an English instructor who has taught at FTCC since 1999. They met each other in 2015 when Gore took English 111.

“She has a desire to find all the language she can not to show off, but to give a voice to the many ideas she has as a powerful analyst and thinker,” King said. She laughed to herself before speaking again. “It broke my heart she wanted to be a science major when she’s so good at many things like photography, being an essayist and analyst.” 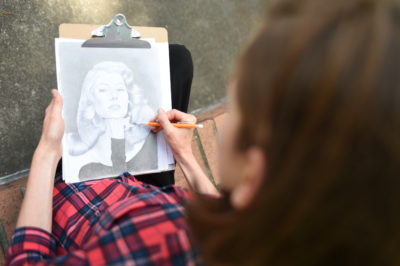 The pair may not agree on Gore’s career path but they do in one area: Thursday. Every afternoon, Gore stops by King’s office in Cumberland Hall . The smell of fresh fruit covered King’s office as a teapot boils nearby. They fill porcelain cups, decorated in bright flowers, with different flavors every week. They talk life, current events, travel, books and more not as “instructor and student,” but as friends. Add Gore becoming a Goodnight Scholar to that list, too.

“I’m so proud of her,” King said as she caught a tear on the tip of her fingernail. “This means someone of Grace’s caliber will use this opportunity to learn and pay it forward. I imagine that’s why they selected her. Her name will probably be next to Marie Curie’s someday.”

And Gore refuses to take all the credit for her successes. It’s a mix of family, her curiosity and attending FTCC, as a decision “the best I have ever made.” There’s also one more person to thank.

FTCC English Instructor Karis King, left, has tea with her former student Grace Gore, right, May 10. The pair have had “tea time” every Thursday for the past year. [Photo/Brad Losh]

“I cannot overstate the impact of [King’s] contributions as my mentor,” Gore said. “Without her devotion, this award would not be possible.”

King said she wishes she had 10 more students like Gore in her classes. In school, Gore is King’s student. Intellectually, King called Gore her “colleague.”

Gore will begin attending NC State University as a Goodnight Scholar this fall.

Read our original story about Grace Gore being named a finalist for the Goodnight Scholars program here.