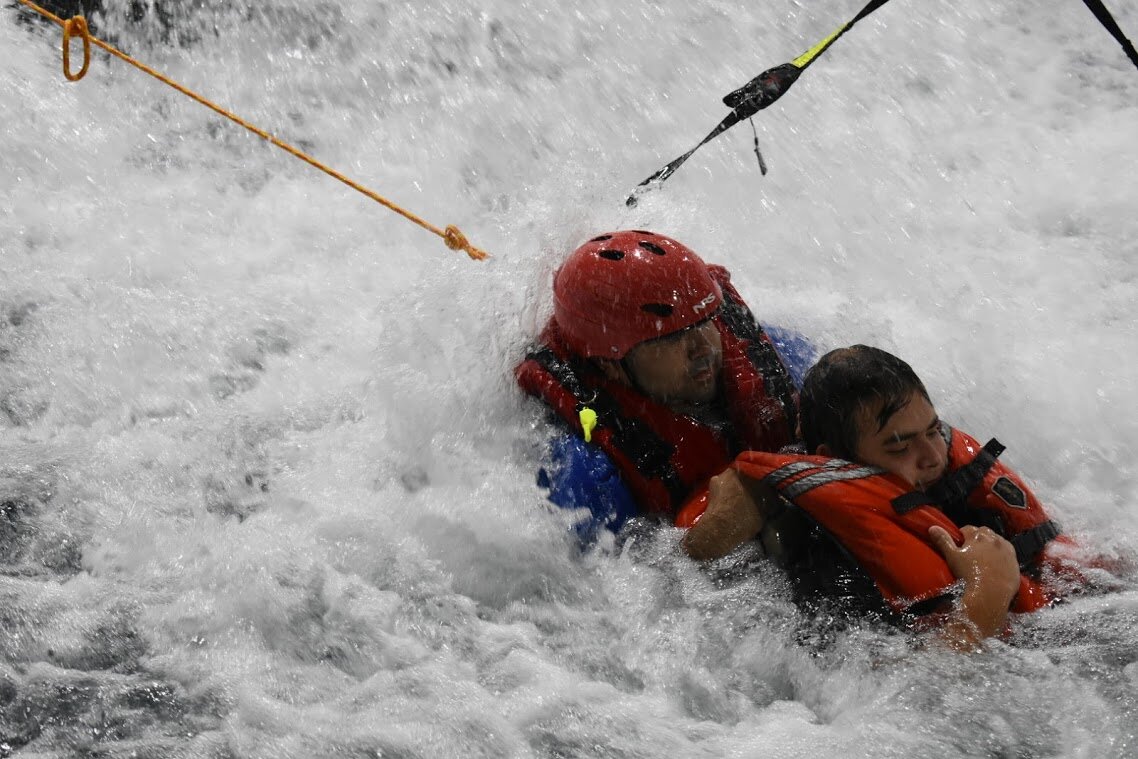 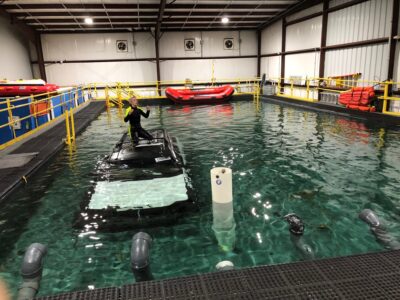 An instructor at Fathom Tanks training facility in Texas speaks to students. FTCC is planning a similar facility. [Contributed photo]

Housed in an 8,400-square-foot building, the facility will allow emergency personnel to train year-round for a wide variety of dangerous swift-water and floodwater rescue situations.

The facility will include an 88,000-gallon tank that will allow emergency personnel to train year-round for a wide variety of dangerous swift-water and floodwater rescue scenarios. The tank will be equipped with eight pumps that can blast water at up to 7 knots per hour to simulate realistic flood situations.

The tank and technology will be provided by Fathom Tanks of Georgetown, Texas, which now operates an indoor facility to train emergency personnel in a variety of scenarios, including different weather, water temperatures, current flow, obstacles, rescue challenges and simulated rescues at night.

Vehicles and sections of buildings can be submerged in the tank for training scenarios.

The facility will also contain a classroom and locker rooms.

The $3.5 million project was approved unanimously by FTCC’s Board of Trustees on Monday, November 15. It must also be approved by the State Board of Community Colleges. That board may consider the proposal as early as this week.

If approved by the state board, FTCC hopes to open the facility in 12-18 months. 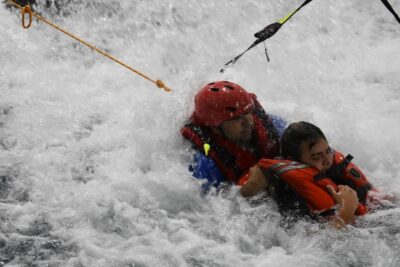 In an increasingly flood-prone world, it is essential that emergency personnel are trained in dealing with swift water and flood water rescues. But it can be difficult and dangerous to arrange such training on a regular basis in natural, outdoor settings.

“Dangerous flood and swift-water situations can happen almost anywhere,” Keen said. “It is vitally important that emergency responders have specialized training in these instances. With this new facility, FTCC will be able to provide that training.”

For an example of a dangerous swift water rescue in Fayetteville, please visit this link, showing a flooding incident during Hurricane Matthew in Cross Creek Park on Green Street in downtown Fayetteville. The area shown is typically dry land. 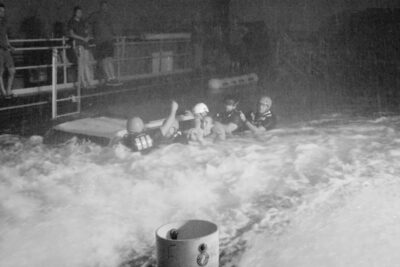 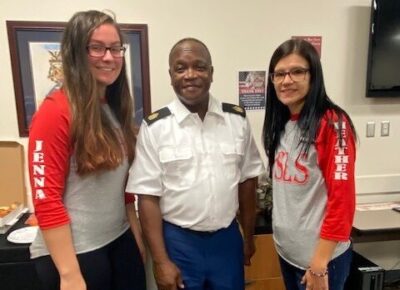 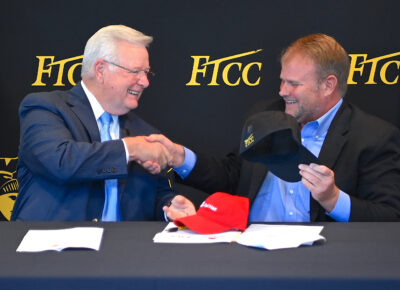