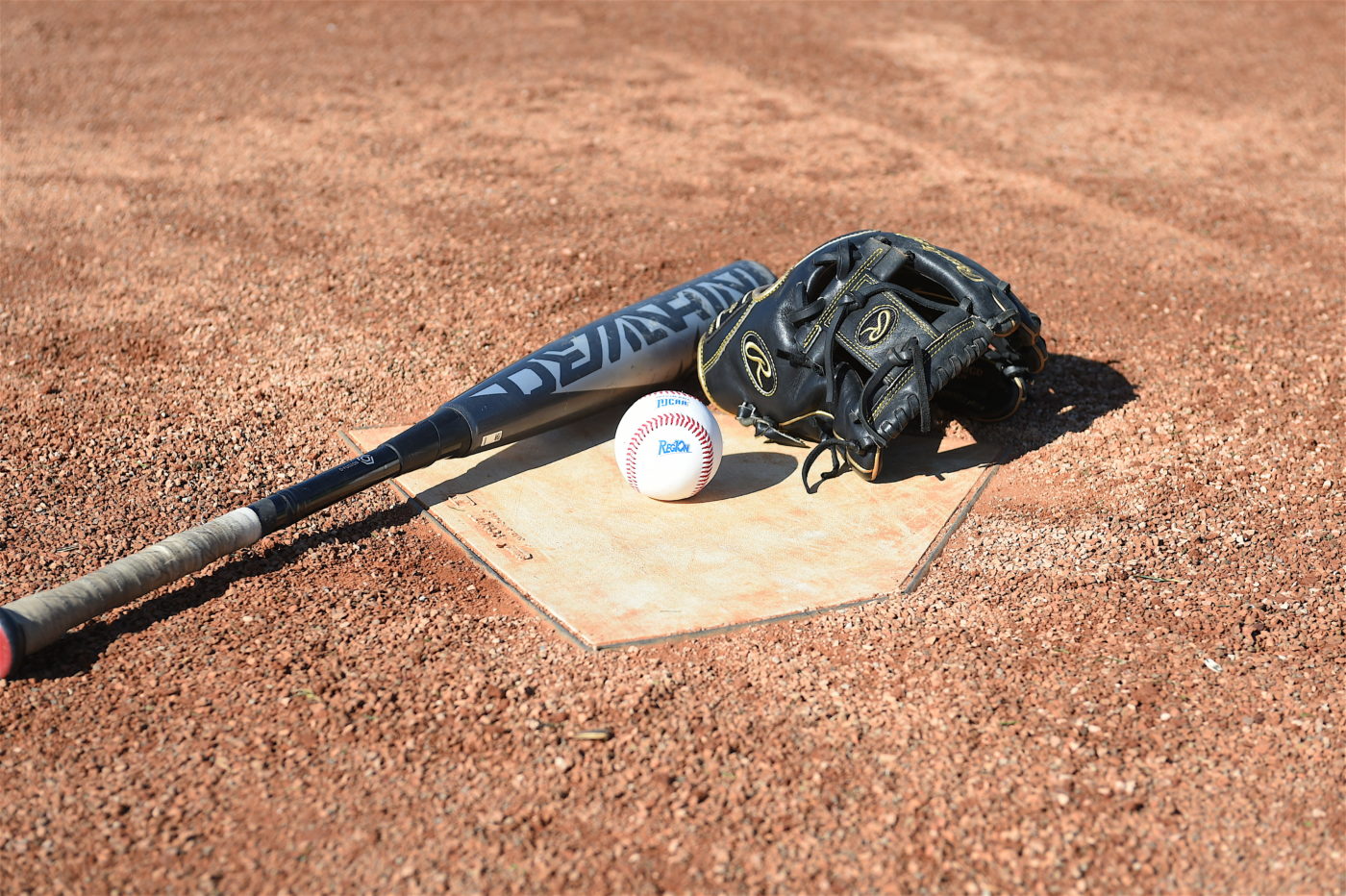 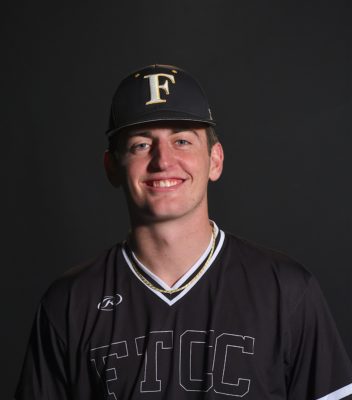 As a lanky, 6-foot-3 high school senior coming out of Moultrie, Georgia, left-handed pitcher Turner Sircy didn’t get much attention from college recruiters.

“In high school, I hadn’t necessarily filled into my body yet, and I had a disappointing senior year,” Sircy said. “I was honestly just trying to find anywhere to play ball. My dad and I sent out mass emails everywhere, just so I wouldn’t give up on my dream.”

Two years later, Sircy has overcome injury and a Covid-interrupted career to continue his dream. He announced his commitment to NCAA Division I Florida A&M University last month.

“I’m very thankful for the coaching staff at Fayetteville Tech,” Sircy said. “What they did for me — giving me the opportunity to play and developing me into a starting pitcher — for that I’ll be eternally grateful.”

Sircy’s competitive career at FTCC lasted all of 11 games, his freshman season cut short by the onset of the Covid-19 pandemic.

“I came there with the expectation just to make the cut, but the coaching staff there worked with me to develop me into a starting pitcher,” Sircy said. “I started pitching better and better and earned a starting role.”

Sircy was poised to become a regular in the Trojans’ starting rotation for the 2020 spring season. He went 2-1 in three starts, tallying 15 strikeouts in 15 innings pitched.

It wasn’t just Sircy who seemed to be on the brink of success. To the freshman, it looked like the Trojans, then just in the program’s second year, were ready to make some noise.

When the season was suspended in March 2020, Sircy returned home and stopped throwing for nearly three months. In mid-June, he had an opportunity to join a summer baseball league in Florida.

“I was all over it,” Sircy said. “I wanted to play baseball again. I was excited. I started throwing again, and I think I rushed myself a little bit.”

Sircy ended up partially tearing the ulnar collateral ligament in his left elbow. He had surgery in July to repair the tear, expecting a six-month rehabilitation program that would get him ready to return to the field for the Trojans by January 2021.

But with numbness persisting in his ring finger and pinky fingers and still seeking the strength and velocity he’d had pre-injury, Sircy decided in January to opt out of the 2021 season.

Sircy said he had fully recovered by late February. But with no field time to help his recruiting prospects, he returned to a do-it-yourself approach to hunt baseball opportunities.

100% healthy. 6’4, 200lbs. Juco LHP with 4 years of eligibility and conference starter experience. Looking to commit in April. DM me for contact info and stats. Any interest is appreciated! pic.twitter.com/W96GLUjN6l

“I started sending out video to a bunch and contacting a bunch of schools,” Sircy said. “The prior year, (FAMU head coach Jamey Shouppe) and I had talked, and he told me to call him back a year later.”

Sircy did, and eventually those conversations led to Sircy’s next shot at college baseball.

“He offered me an opportunity to go play,” Sircy said. “And I took it.”

For Sircy and his family, the chance is ideal, putting Sircy about an hour away from his hometown of Moultrie.

As a kid, Sircy and his family attended FAMU games, catching the Rattlers as they took on Florida State and other top-tier collegiate programs.

“My family is absolutely thrilled,” Sircy said. “I was given opportunities to play a lot farther away, so they were under the assumption I’d end up in the northeast somewhere. So when Coach Shouppe called, it felt like the right situation, baseball-wise, school-wise and as far as the location.”

The Rattlers are coming off a 22-33 season in which they finished second in the MEAC Southern Division and third overall in the conference.

Sircy has high hopes for the direction of the program over the next three seasons.

“Coach Shouppe has been taking the program in the right direction in the eight years since he’s been there,” Sircy said. “I know I’m going to a program that’s ascending and will be ascending for quite awhile.” 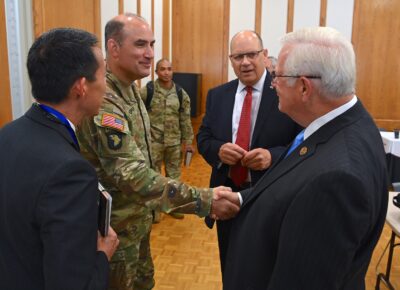 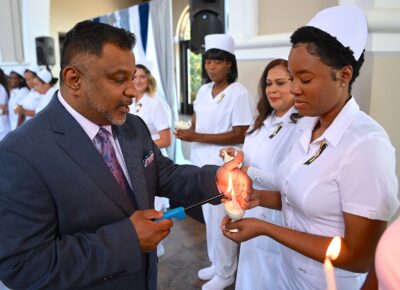 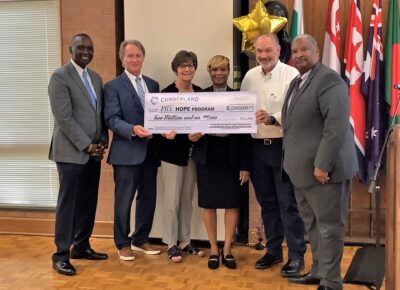