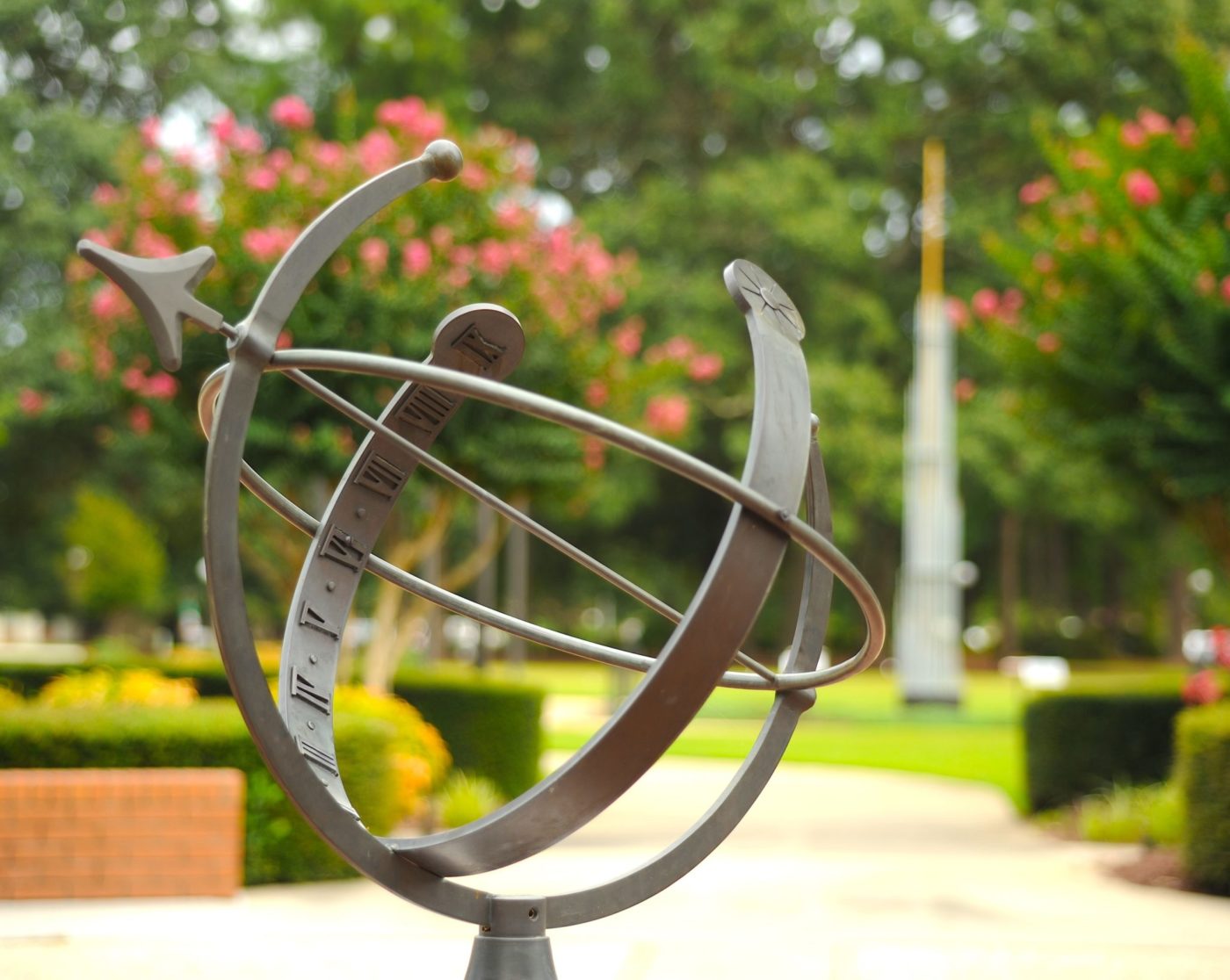 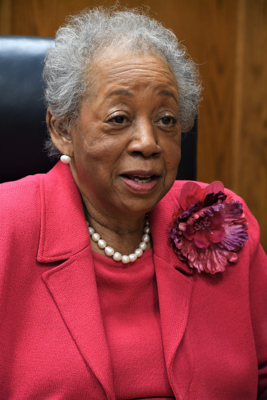 Jeffries, who served on FTCC’s Board of Trustees for 26 years, including four years as Board Chair, was honored on Monday, June 20, in a ceremony at the monthly meeting of the FTCC Board of Trustees.

The designation of Honorary Trustee recognizes an individual for exceptional service and support of FTCC through the years. Jeffries served on FTCC’s Board of Trustees from 1992 until 2018. She served as Board Secretary from 1993 to 2004 and as Board Chair from 2004 through 2008. Jeffries was instrumental in the installation of the College’s two most recent presidents, Dr. Larry B. Norris in 1997 and Dr. J. Larry Keen in 2007.

Born in Victoria, Texas, Jeffries began her teaching career in Tacoma, Washington, then moved to Fayetteville in 1963 and began teaching elementary school. She was the first African American teacher at Vanstory Hills Elementary School in Fayetteville and earned her Master’s degree in Education while working at Vanstory.

In the early 1970s, she joined Fayetteville State University as an associate professor of education. She earned her Doctorate in Education Administration and Supervision from UNC-Chapel Hill and held a series of positions at FSU, culminating in her appointment in 1995 as Associate Vice Chancellor of Academic Affairs. She was the first African American woman to hold that position. Dr. Jeffries retired from FSU in 1998 but remained extremely active in her community.

She is a longtime member of the Fayetteville Chapter of The Links, Inc., an international women’s service organization, and served on its Executive Council and as its president. Her daughter, Dr. Kimberly Jeffries Leonard, is currently the national president of The Links. Kimberly Jeffries Leonard and several officers and other members of the Fayetteville Chapter of The Links, Inc., attended Monday’s ceremony at FTCC as did Glenn Adams, chairman of the Cumberland County Board of Commissioners, and his wife, Superior Court Judge Gale Adams; and FSU Chancellor Darrell Allison and his wife, La Nica Allison.

Jeffries’ awards include the Order of the Long Leaf Pine and the Old North State Award. In 2011, she was honored by Fayetteville State as an Outstanding Black Woman in American Culture and History. 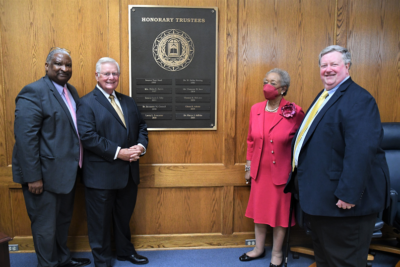 FTCC President Dr. Larry Keen praised Jeffries for her dedication and leadership at FTCC and in the community. “She has done such a remarkable job in so many ways,” he said. “We have all benefited and learned so much because of her.”

Jeffries said she greatly enjoyed the years she spent on FTCC’s board, both because she liked her fellow board members and because she believed in the work they were doing. “I became a real advocate of community college serving here and seeing what it could do and the impact it could have on students,” she said. “Community college is just a wonderful, wonderful option for students and Fayetteville Tech has always been a leader.”

FTCC named its first Honorary Trustee during Jeffries’ service on the board. “To join that illustrious group is a great honor for me and my family,” she said. “I’ll always have a place in my heart for Fayetteville Tech. I love the school. I love the people…. I just thank you so much.”

Fayetteville Technical Community College has a wide range of high-quality, affordable educational programs for learners of all ages and backgrounds. Students can take courses that transfer to four-year colleges and universities or choose accelerated training that can lead directly to employment in high-demand fields. For more information, please visit www.faytechcc.edu.

Board of Trustees, College Life 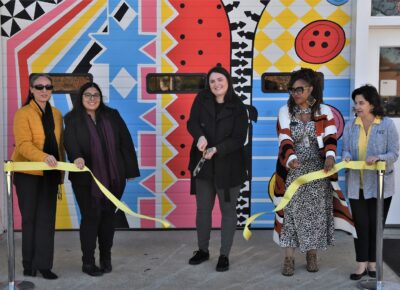 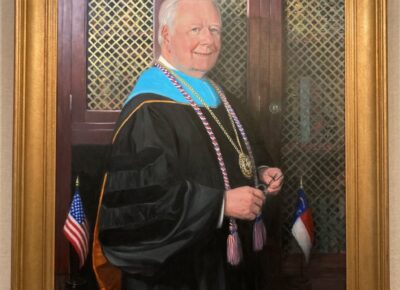 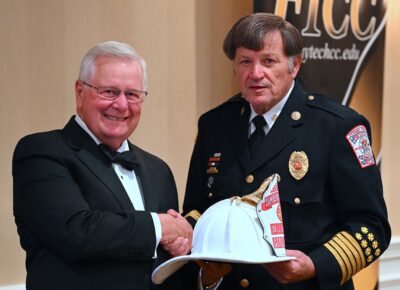