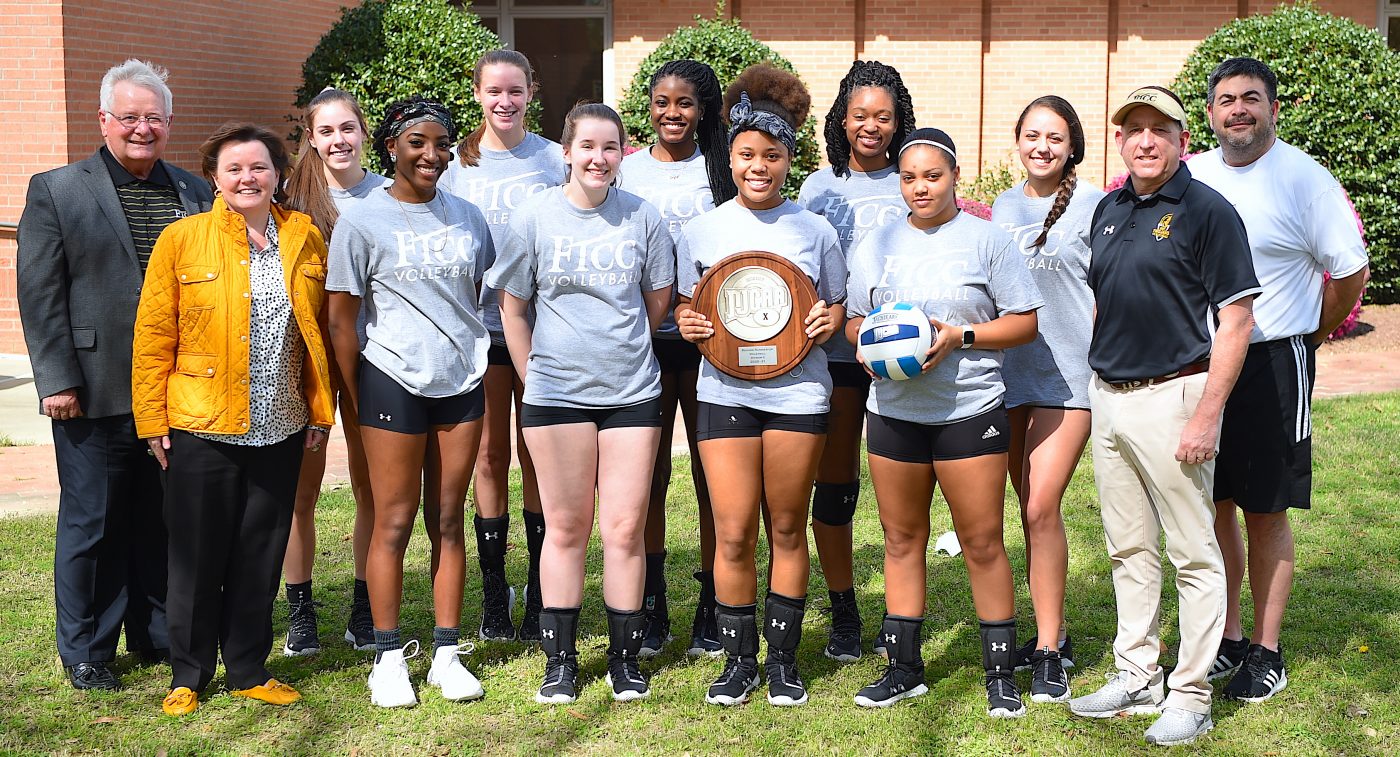 Volleyball: Trojans head to Tennessee to seek bid to Nationals 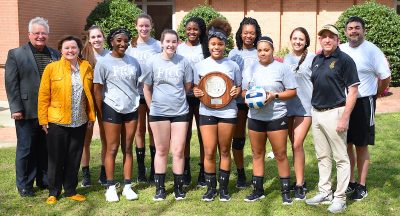 The mantra has proven a recipe for success so far.

The Trojans (9-3) finished as runners-up in the Region 10 Tournament last week, earning a trip to Morristown, Tenn., to face Region 7 champion Walters State Community College on Friday at 5 p.m.

The winner will earn a spot in the NJCAA National Tournament, scheduled for April 13-15 in Cedar Rapids, Iowa.

Friday’s match extends a historic season for the Trojans, who are making their deepest playoff run since the program’s start in 2018.

“There’s a lot of excitement, especially because this is the farthest any team from FTCC has gone,” freshman setter Jacqueline Woosley said. “We cannot wait, and we’re ready to get out there and leave it all on the court.”

The Trojans will face a perennial power in Walters State (16-1), which finished the regular season ranked 10th in NJCAA Division II en route to its fourth straight Region 7 championship.

But FTCC is no stranger to high-powered opponents, with fellow Region 10 teams Catawba Valley, Cape Fear and Sandhills all appearing in the NJCAA Division II Top 20 during the regular season.

After notching wins over Cape Fear and Sandhills and earning the designation of being the only Region 10 team to push champion Catawba Valley to five sets in a match this season, Licardo said the Trojans aren’t looking to reinvent themselves before Friday’s match.

“At this point in the season, it’s about fine-tuning,” said Licardo, who earned Region 10 Coach of the Year honors. “We can’t do major re-tooling. We’ve got to rely on what’s gotten us here.”

For the Trojans, that means showcasing their speedy lineup, consistent passing game and well-rounded roster.

“We’re watching a lot of film and focusing on defense in practice,” Woosley said. “As a setter, I know that we have a ton of options. We don’t have to rely on one hitter that we can go to for points.”

Once on the court, Licardo said the match will be a competition of intensity.

“We’re going to have to weather Walters State’s intensity and match it,” Licardo said. “We’ve got to do that by playing our game and not letting the other team dictate the way the match goes.”