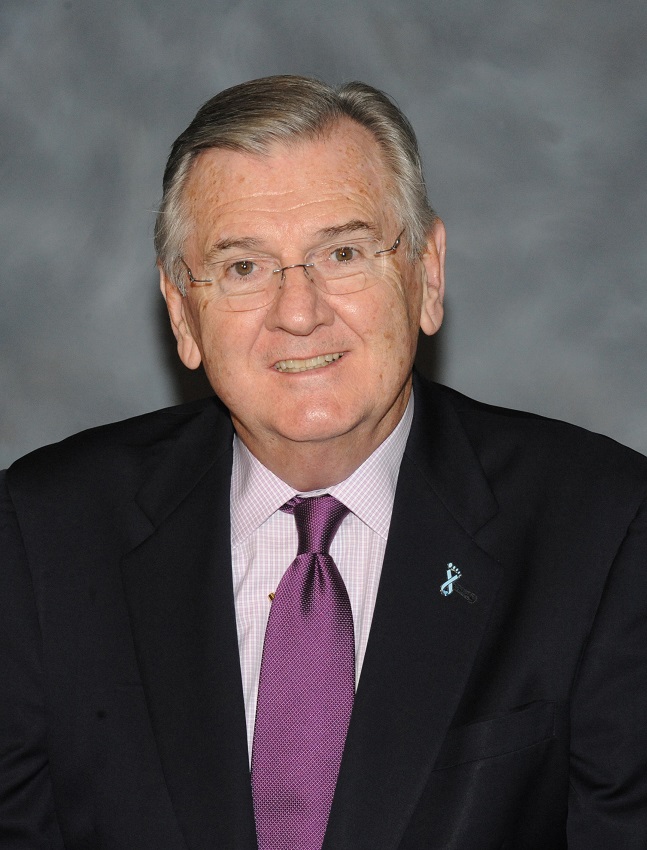 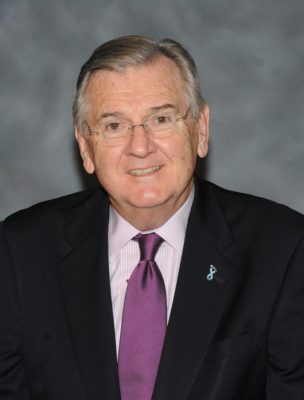 Fayetteville Technical Community College is mourning the death of Tony Rand, the former N.C. State Senator and Senate Majority Leader who was a tremendous friend to the College and to all aspects of public education, among his many, many other attributes and accomplishments.

FTCC’s student center is named for Rand, who has died at the age of 80. 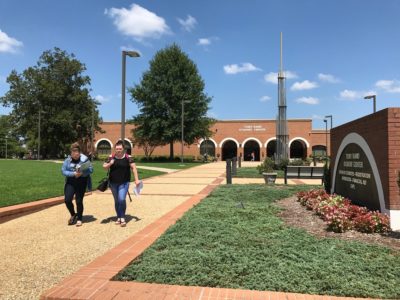 “A giant in our community has been lost,” said FTCC President J. Larry Keen. “He was a dear friend, not just to me personally but to this community, this College and all of the citizens of this state. His ability to lead and manage effectively were demonstrated over and over in his career. And no one had more compassion for our diverse population than Tony Rand.”

Rand represented Fayetteville and Cumberland County during more than two decades in the Senate in the 1980s, 1990s and 2000s.

During his time in office, Rand worked to help FTCC. In 2004, when the College named its student center for Rand, the dedication noted that the senator was “committed to workforce development and the growth and prosperity of Fayetteville Tech.”

Because of Rand’s leadership, FTCC was able to build and renovate its campus facilities, including the student center, the Center for Business and Industry, the Continuing Education Center, the Health Technologies Center, the Advanced Technology Center and the Early Childhood Education Center.

Rand was also key in the passage of a 2000 bond referendum for higher education, which provided FTCC with more than $38 million. That money was used to open an FTCC location in Spring Lake, build the Virtual College Center and the Horticulture Technology Center as well as renovate older buildings on the Fayetteville campus.

“Senator Rand’s significant contributions have allowed the College to become a leader in serving the community and state and in improving the economic status and quality of living for all of our citizens,” the 2004 dedication read.

Rand was influential in the establishment of the North Carolina Military Business Center and making sure it was part of the community college system, with headquarters at FTCC, said Scott Dorney, the center’s executive director. The center is a business development and technology transition entity that seeks to leverage military and other federal business opportunities to expand the economy, grow jobs and improve quality of life in North Carolina.

Rand served on the FTCC Foundation’s board of directors for 16 years, from 1992 to 2008, and in 2003 was the first person to be named an honorary trustee of the College.

Rand left the Senate in 2009. In 2014 and 2015, he worked for FTCC as associate vice president for human resources/career center manager, heading a workforce development and job-training program. When he retired from the post in April of 2015, College leaders expressed their gratitude, saying Rand had provided “superior leadership, management oversight and expertise to his staff, local business leaders, the Workforce Development Board, and residents seeking job training and placement services.”

“I applaud all of the things he did as a legislator and as a businessman in our community but the work he did on behalf of the people and on behalf of FTCC as part of our staff for the Workforce Development Center was just phenomenal,” Keen said.

“Fundamentally, he had a basic love for people,” Keen continued. “He embraced people and was able to influence them and I think he will be remembered in the higher categories of statesmen. We’ll miss him dearly.”

FTCC extends its deepest sympathies to the Rand family. 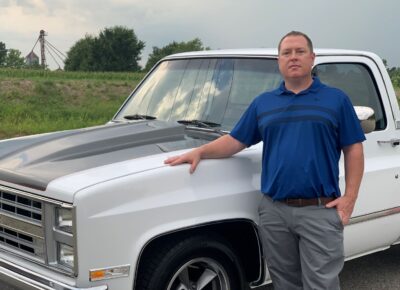 FTCC Instructor named Educator of the Year by Automotive Company 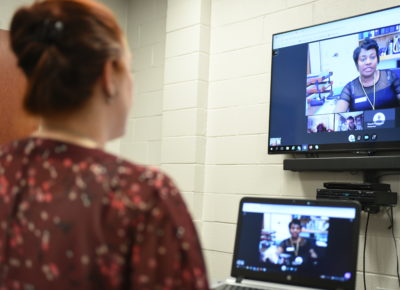 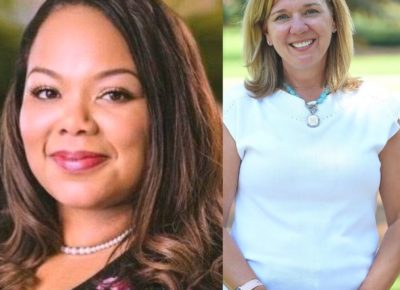 By Catherine Pritchard
Fayetteville Technical Community College is pleased to announce that Dr. Tiffany Watts has been named Associate Vice President of Curriculum Programs and Dr. Murtis Worth ...
View all
Back to Top