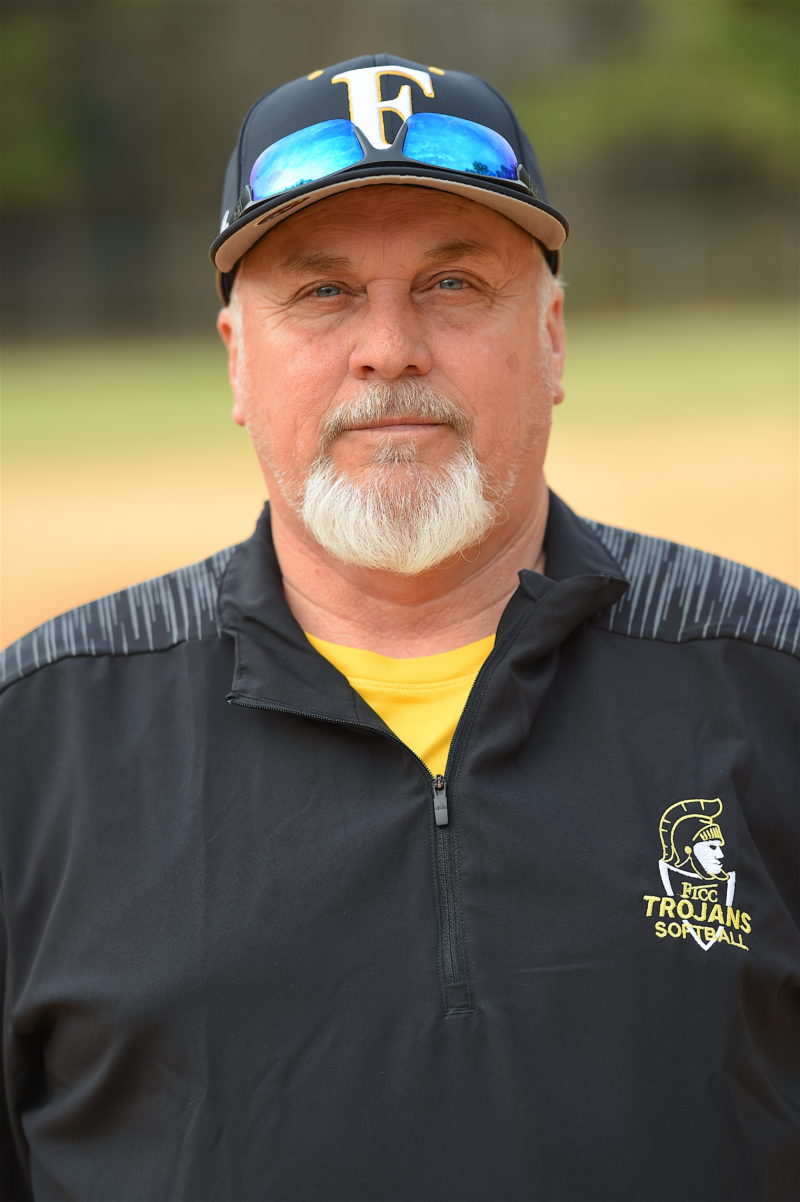 Keith Edgerton has served as assistant coach for FTCC softball since the program’s inaugural season in 2018.

Edgerton comes to FTCC by way of the Canes Elite travel softball team, which he led from 2000-18. His leadership and coaching efforts resulted in more than 80 athletes being signed to play softball at the college level. He also served as an assistant coach at Charles B. Aycock High School in Pikeville, North Carolina.

A native of Pikeville, Edgerton is a 1976 graduate of Eastern Wayne High School in Goldsboro. He retired from Frito Lay in November 2017. Edgerton has been married to his wife, Cyndi, for 38 years. They have three children – Brittani, Brandon, and Brooke – and five grandchildren.

He lives by the phrase, “I walk by faith, not by sight.”